Week 61 – weaning almost complete, calling us by name, walking around the house 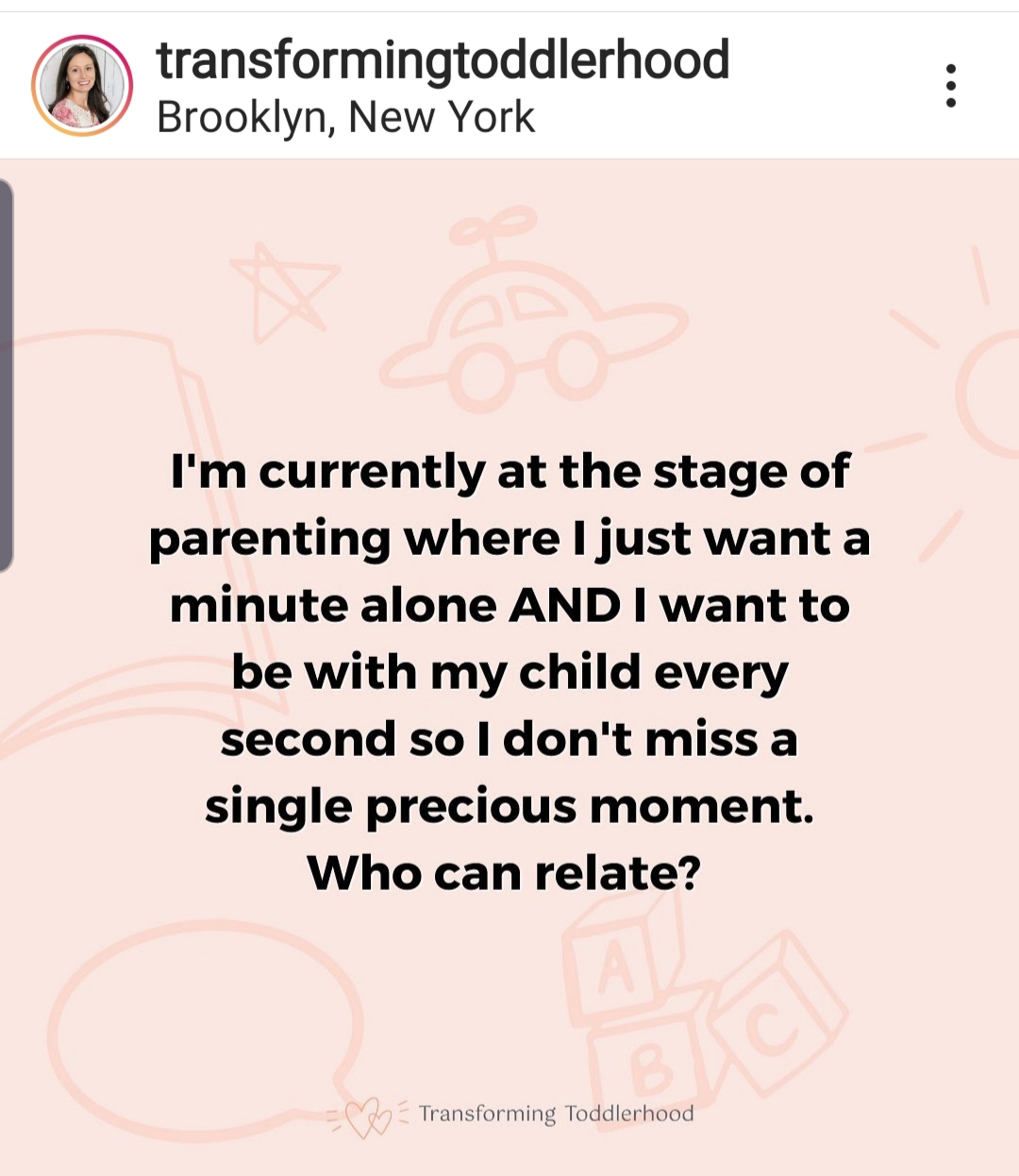 I'm a stenographer, foodie, avid traveller, and new mom who loves to share her experiences with the world.
View all posts by stenoodie →
This entry was posted in Motherhood and tagged 14 month old, mommy blogs, weaning after a year pumping. Bookmark the permalink.

3 Responses to Week 61 – weaning almost complete, calling us by name, walking around the house