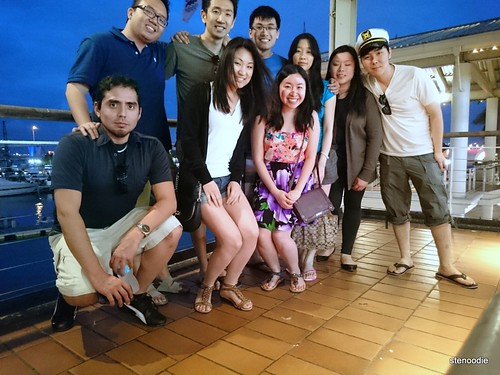 First night in Miami to wander around and eat

This was my third convention!  Wow!  I’m a veteran convention go-er now!  That’s really cool.  Time has FLOWN by and I can’t believe this was my third one.  Anyone can go actually to this convention.  That makes me nothing special.  However, the fact that I’ve stuck to it and also done work to get myself to this convention and also invited friends and people who want to learn for themselves, I think that’s pretty cool too.  This time, I had nine people with me who I’ve seen begin this adventure since day one.

Just so you know, this blog post is going to be as vague as heck because if you know what the convention is about, then you already know.  If you don’t know what it’s about, then message me and ask.  There’s nothing worse than assuming but also everything worst with just sitting here and not knowing.  Why not just ask?

Since this was my third convention, I learned so much more than my first one and the second one.  The first one, I was “wet behind the ears” (I’ve been hearing that phrase a lot lately and decided to use it :D).  At the second one, I felt like I was too occupied with the people that I had brought there to really focus on what was being said so even though I enjoyed it, I didn’t really immerse myself in the knowledge that was provided.

This third time, I took the advice of those who have gone to three conventions or more and wrote down a list of ten questions that I wanted to be answered for myself for further growth and improvement.  Yes, the questions were kind of answered after the convention, but the most important part was that I really focused on learning for myself this time.  I knew all the speakers’ names by now and even though a lot of what they said sounded familiar to what I’ve heard before — the motivational and informational parts — I just took it in more.  As such, the three days just flew by.  I don’t know where it all went.  That’s a good thing.

The cruise seemed much more longer than the three days because it actually was longer — seven days.  (Cruise posts to come.)

That’s all.  Here are some pictures from the trip: 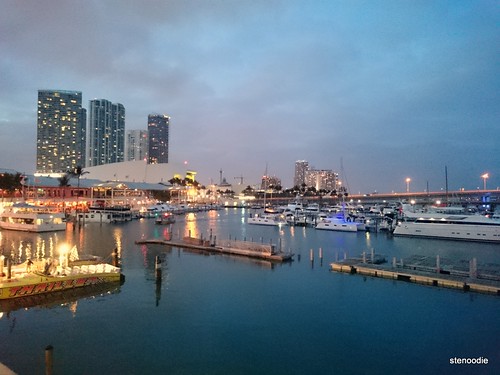 Miami harbour from that first night

This shouldn’t have happened the first day and I’m angry at myself that it did. Nevertheless, this was a great group shot 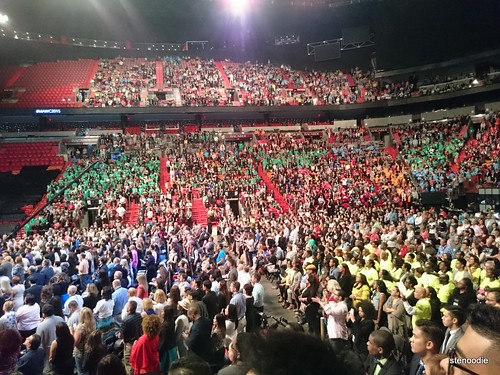 Growing bigger and bigger every year 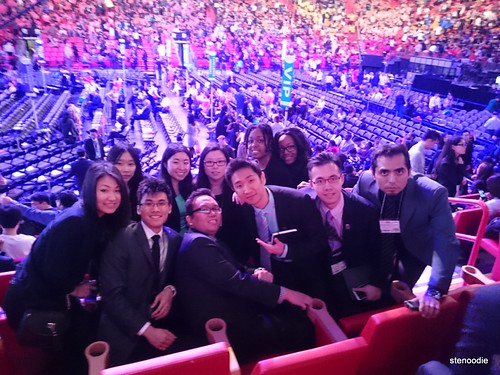 Couldn’t get everyone in. Too many 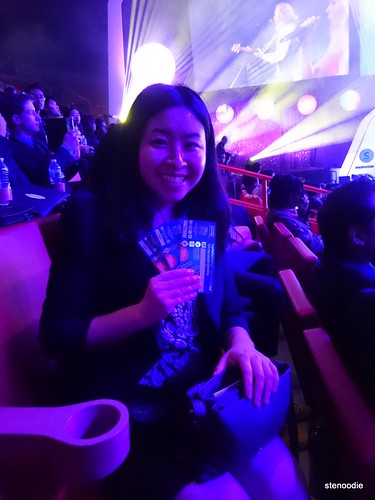 I’m ready for next time. Are you? 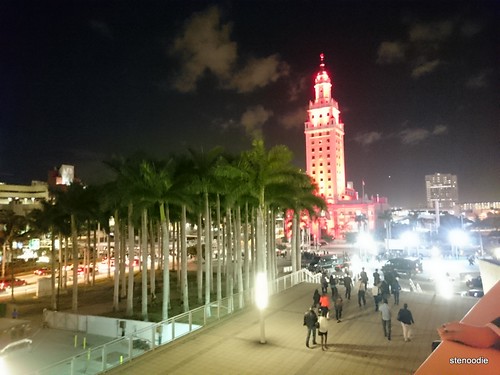 Next time, I’m coming back as a MC (by that, I mean the August one)

I'm a stenographer, foodie, avid traveller, and new mom who loves to share her experiences with the world.
View all posts by stenoodie →
This entry was posted in Learning, Travel and tagged better each time, company, fun, growth, learning, MAWC2015, Miami, self-improvement. Bookmark the permalink.