Road Trip to Greensboro and MAIC 2014!

Posted on September 9, 2014 by stenoodie

At the beginning of August, hundreds of young, ambitious, hardworking, kind-hearted, and energetic individuals boarded eight buses to go on a 14-hour road trip to a little-known city in North Carolina — Greensboro.  This was my second convention to learn more about new technologies and how to take control of my own economy but the very first road trip where I’ve travelled with 50 other friends on a tour bus together.  You know how when you are little, you travel on a tour bus from a Chinese tour agency to places like Montreal and New York and you barely know the other three quarters of the bus?  All of us knew each other on this bus and we filled the entire bus along with seven other ones and were on our way to a single destination. 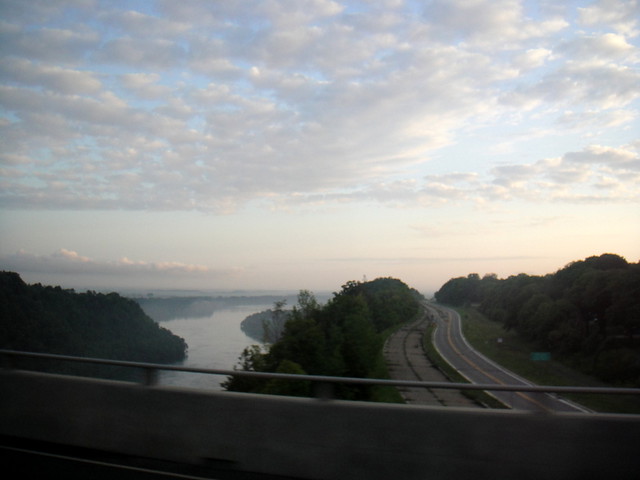 Approaching the U.S. border at 5 a.m. in the morning with a bunch of crazy fun friends 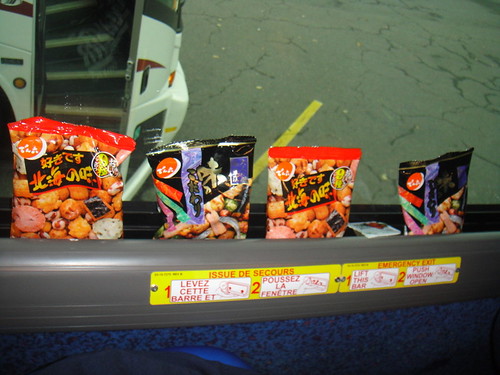 Sharing snacks on the bus!

It was such a fun road trip.  We all brought snacks (Katy and I held our own little Japanese “snack shop” on the windowsill of the bus on the way back) and we shared food by passing around chip bags, seaweed, candy, and various other snacks as well.  We looked after each other and made sure that everyone was accounted for.  What is a road trip without games?!  Some of the leaders prepared prizes for us when we answered a winning answer from the games and we really got to know each other so much more.

Our road trip was staccato-ed by an interesting event where just about 3 hours before we were to arrive at Greensboro, our bus broke down on the highway.  The interruption was due to the bus belt being lost along the way and completely falling off.  We were stranded on the side of the highway but we ended up playing the human knot game in order to pass time.  Since there were other buses coming from Toronto, we were able to split ourselves up to hitch on to the other buses.  Thank goodness!  Thinking back, it was such an adventurous and memorable ride. 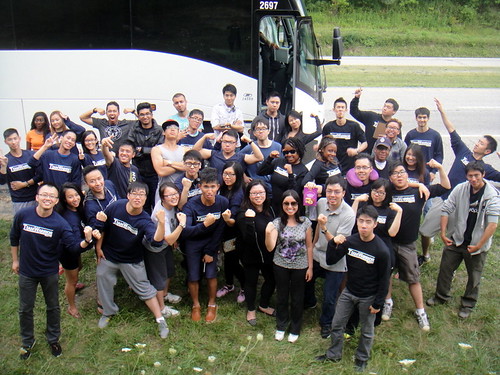 Obstacles only make the journey more worth it! Here’s us posing beside the dead bus 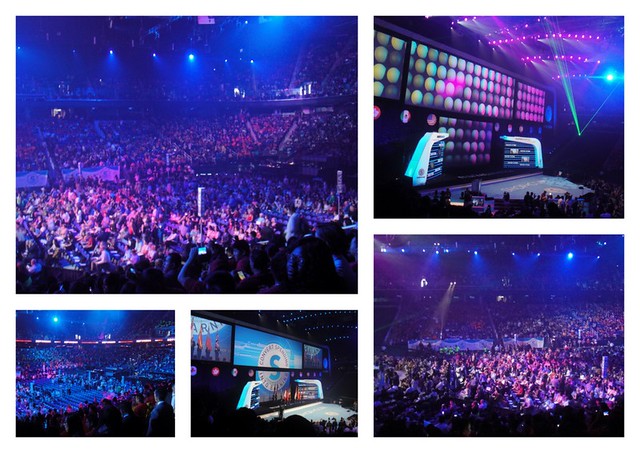 MAIC 2014 — A once in a lifetime experience. Seeing Fat Joe and Jamie Foxx on the stage as well!

Since this was my second convention, I already kind of knew what to expect.  I hadn’t been to this arena before, but I knew how the approximate routine would go.  There were appointed leaders in each room which made things a lot easier.  I knew to go to the washroom ahead of time before the convention started so that I wouldn’t have to miss a single thing.  At my first convention, the most memorable part was seeing everything for the first time.  At this second convention, what I looked forward to the most was not exactly what was being said anymore but more so for my team and new partners to see convention and to watch them experience it for the very first time.  I couldn’t wait for them to share in the vision and light of what can be done for them if they stick with the team, follow the system, and focus on their goals.  It was magical. 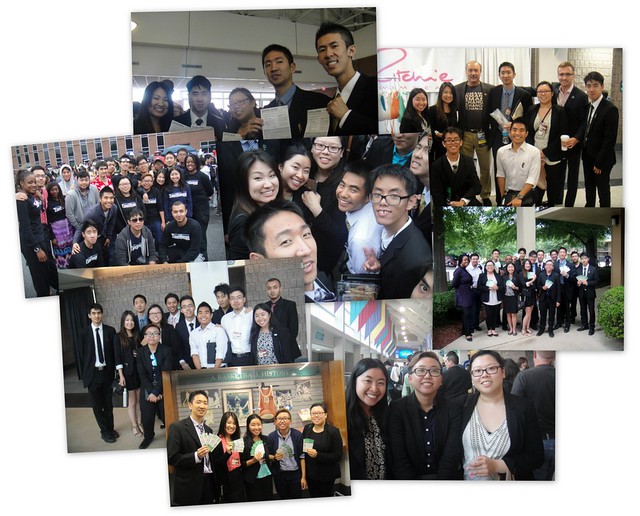 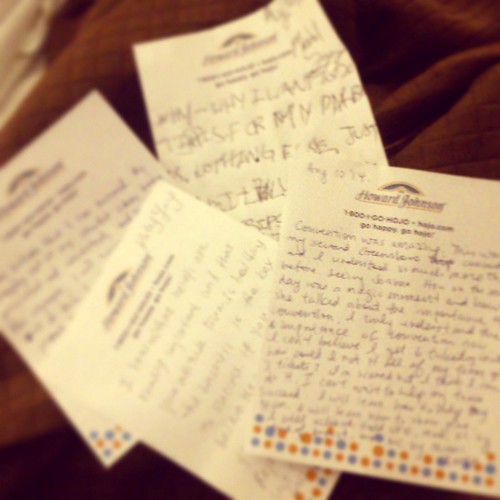 Write down your goals with a specific deadline. That’s how you achieve them.

At the end of the convention on the very last day, we had a very emotional and memorable recap of the three days.  The impact of the convention for everyone was huge for sure.  The convention energized us, reunited us as a team together, and reminded us of what was most important in our lives.  It’s not our jobs, money, or things that we spend money on.  The most important thing we should spend our time on is the people that matter the most to us and things that can’t be bought with money.  With this convention, we learned the essentials and foundation of how everything started and the tools that we can use in order to bring our goals closer.  Remember, goals are just dreams if you don’t write them down and have a deadline for them.  I made sure that all of my partners wrote down in black and white what their goals would be so that we can work together to achieve them. 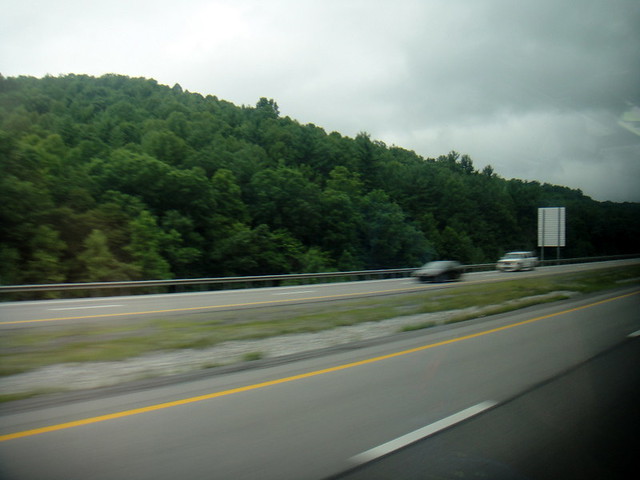 I really enjoyed looking out the bus window at the Greensboro freeways — so much healthy greenery. It was so peaceful 🙂

It’s been a month since convention and we’re already starting to speak of the next one in Miami.  By then, it will be one year since I started this entire adventure and I can already see so much growth and self-improvement for everyone.  I can’t wait to get on that plane to celebrate with the team and see what else we can do.  Together, we are invincible. 🙂

4 Responses to Road Trip to Greensboro and MAIC 2014!