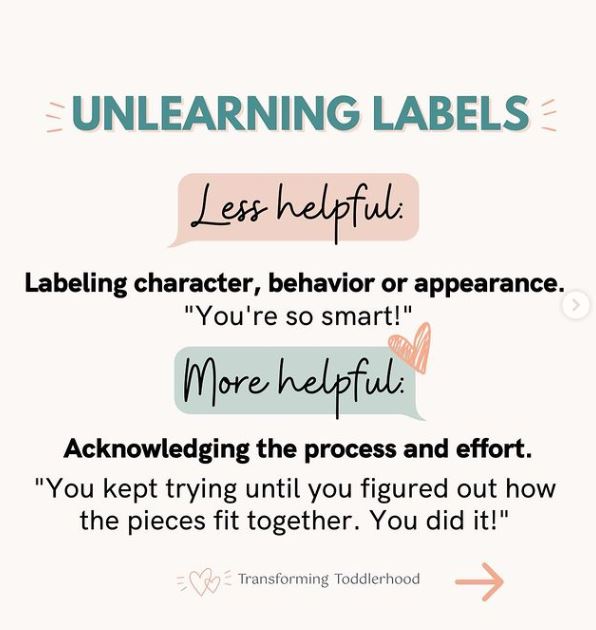 Something I am working on now that I know how unhelpful “you’re so smart” compliments can be (source: https://www.instagram.com/p/Ckq2QT1g5YR/)

I'm a stenographer, foodie, avid traveller, and new mom who loves to share her experiences with the world.
View all posts by stenoodie →
This entry was posted in Motherhood and tagged 15 units of insulin, 35 weeks, Birthing ball, just ignore her, potty training for 2 year old, second BPP ultrasound, touring a daycare. Bookmark the permalink.