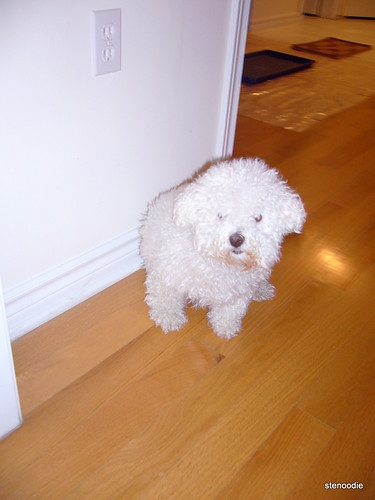 The word “reward” reminds me of something you need to earn and achieve in order to get a result.  It can be something tangible or not!  No matter if we realize it or not, a lot of our daily behaviours are related to whether we get something as the end result.  If you know something positive is going to happen out of a compliment about a friend’s new shirt, you are more likely to say it since you’ll likely be rewarded with smile and at least a friendly conversation starter.  If you scowl and punch someone out of nowhere, you’re unlikely to receive a reward for anything.

In the animal world, or those who have pets, the idea of reward and positive reinforcement is very obvious as to what results you’ll get.  Give an animal a treat immediately after they do something good, and they will do it again.  Once it’s repeated, they learn it and it becomes a habit.

Teaching and training humans to behave in a certain way through rewards is possible but difficult because it depends on how consistent you can do it and whether that person has an inherent interest in being swayed by you.  It could be a task, siding with you on an opinion, or just anything.  It does work though!  It is a reminder to myself that in order to receive the result that we want, we must be deliberate, diligent, and consistent.