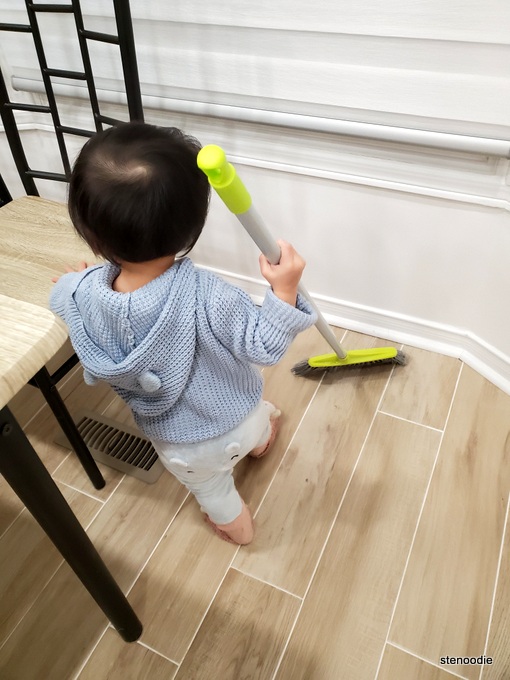 Holding a broom and learning to sweep

Weeks 74 and 75.  A huge dump of thoughts and observations from the past two weeks (warning you now; it’s a long post!) :

I'm a stenographer, foodie, avid traveller, and new mom who loves to share her experiences with the world.
View all posts by stenoodie →
This entry was posted in Motherhood and tagged toddler drawing on paper. Bookmark the permalink.