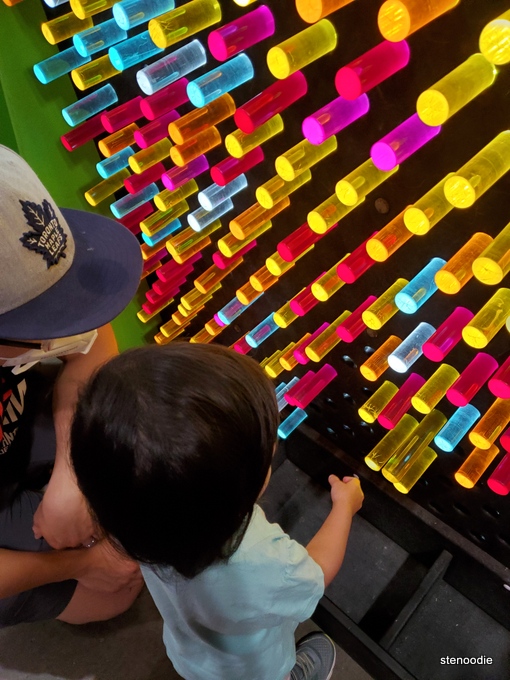 Playing in the AMD section at CNE

I'm a stenographer, foodie, avid traveller, and new mom who loves to share her experiences with the world.
View all posts by stenoodie →
This entry was posted in Motherhood and tagged 23 month old playing with lego, musical teapot toy, singing teapot toy for toddler, toddler's first time at the CNE. Bookmark the permalink.