The Fourth Trimester is complete! 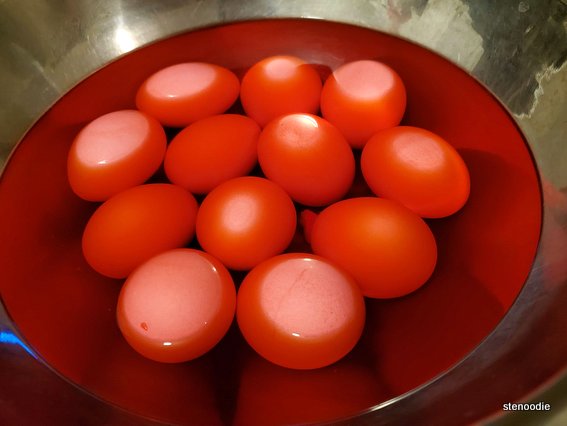 So many thoughts to continue writing down before I forget about this phase of the postpartum (again written out randomly because it’s not easy to remember everything sequentially):

I'm a stenographer, foodie, avid traveller, and new mom who loves to share her experiences with the world.
View all posts by stenoodie →
This entry was posted in Postpartum/Fourth Trimester and tagged fourth trimester done, new mom blog, new mom thoughts. Bookmark the permalink.

2 Responses to The Fourth Trimester is complete!