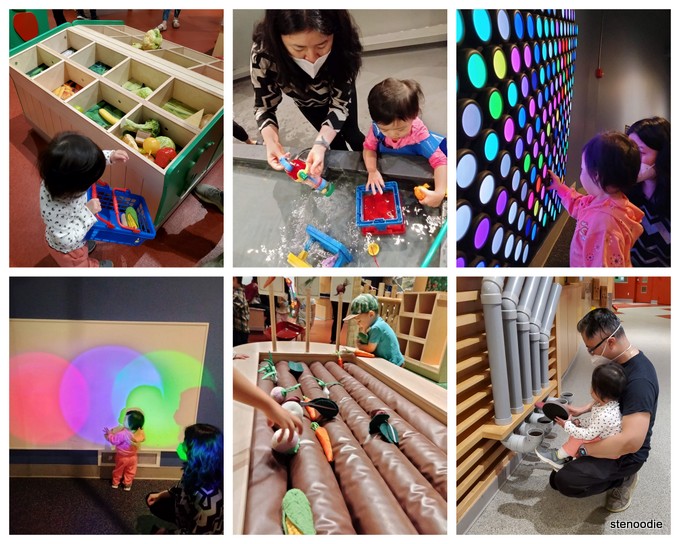 Lots of fun at the Science Centre! 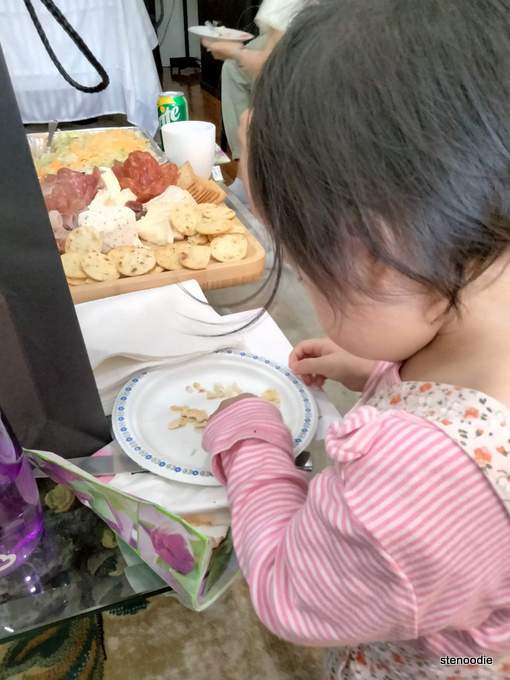 I'm a stenographer, foodie, avid traveller, and new mom who loves to share her experiences with the world.
View all posts by stenoodie →
This entry was posted in Motherhood and tagged Ontario Science Centre for toddlers, Ontario Science Centre Kidspark for toddlers, Toddler saying no to everything, toddler sleep regression, toddler still waking up throughout the night, toddler's first time at a birthday party. Bookmark the permalink.