Let me show you what I can do when I put my mind to it! 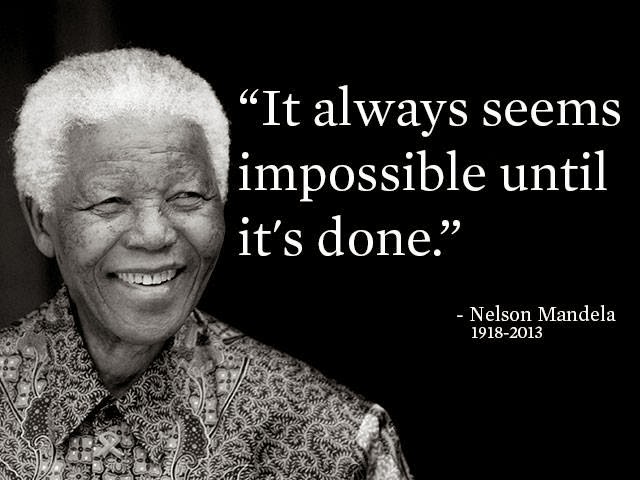 Haters are those people who doubt you, push you down, and don’t think that you can do something.  Last week, I found out that one of my beloved charity organizations was hosting their annual event!  ORBIS, an organization dedicated to helping eliminate childhood preventable blindness in developing countries that also has a fully equipped “flying eye hospital”, was hosting their 6th Annual Plane Pull!  I first found out about this organization last year since a friend of mine was doing this plane pull.  I looked up ORBIS and fell in love with their initiative and how they can help so many children to see again — vision — the most significant and important sense out of the 5 senses!  (At least for me!). 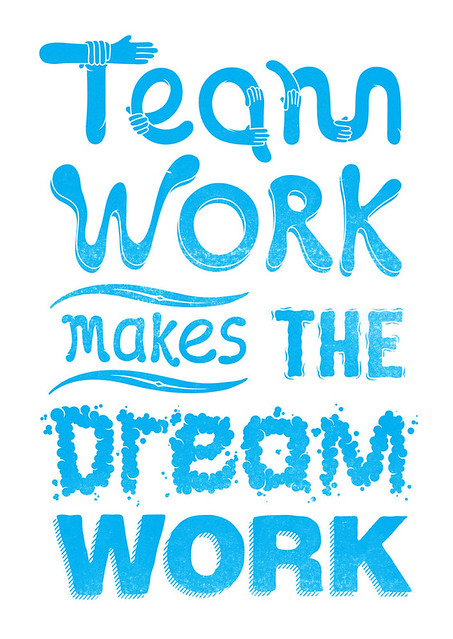 So when I found out on Tuesday last week that ORBIS was doing a plane pull charity event this year on Sunday, June 1, I immediately messaged a bunch of friends who I thought would be interested in attending.  Once I had enough interest, I registered our team on the ORBIS website, and created a Facebook event.  From there, despite the initial overwhelming interest of the event, I didn’t have many people signing up in my team.  Many people had to get back to me before they could commit to the date which meant that I wasn’t sure who was actually going.  On Thursday, I double checked the event details on the website and realized that the last day to register new members on my team would be on Sunday, May 25th!  That meant I only had three days to get at least 20 people on my team.  And at that point, we only had 3 people signed up in my team.  How was this going to happen?

It didn’t help when one of the friends who I messaged sent me this message:

~~Actually, when you think I can’t do something, that’s when I’m going to work hard to show you that I CAN do it.  Watch who eats the words later.~~

This is irritation at its best. 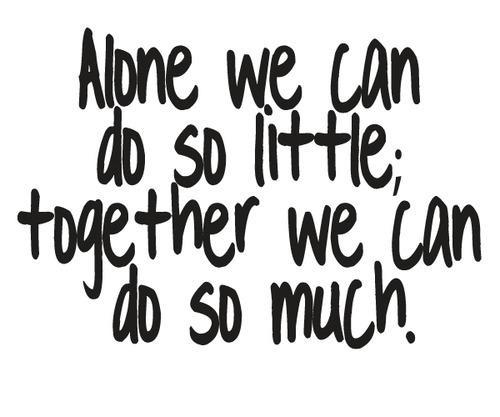 I messaged and messaged lots of friends and followed up with them over the next 72 hours.  A couple of friends who committed to the team already also messaged their friends and soon, word spread.  By Sunday night, three hours before the deadline to register closed, we had reached our goal.  We had 21 members in our team (we needed at least 20 to pull our own plane).  Yay!!  When the deadline hit 3 hours later, 4 more people signed up and we had maxed out our team at 25 members just in time!!  I actually still have 2 friends who want to join our team but can’t because 25 is the limit.  (Sorry, guys!)

Through this experience, it just goes to show you that if you work hard, are committed to something, and work together as a team, you can accomplish anything.  We assembled a team of 25 people in just 3 days!  That’s pretty incredible.  Thank you to everyone who considered joining our team, is in our team now, and is excited for our plane pull next Sunday on June 1! 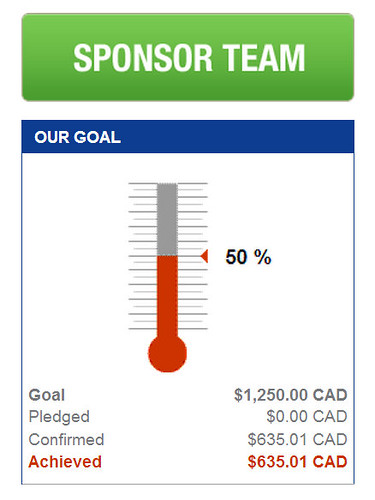 Our next goal is now to raise the minimum amount required for a team to pull a plane.  It’s not over yet.  We need to raise $1,250 for a team.  We are currently at 50% of this goal.  I am confident (dare I say that?) that we’ll be able to reach our goal.  We will try our best!  Good luck, everyone!  For those of you reading this, help support our team at the following link!

Support our team here with any amount of your choice: http://orbiscanada.akaraisin.com/pledge/Team/Home.aspx?seid=8509&mid=10&tid=76265

Some final words before I end this blog post:  No matter if someone thinks you can or cannot do something, it is up to you to prove them wrong.  If you limit yourself, you’ve already failed, but if you grind hard and stick to your goals, there’s an absolute certainty that you have succeeded far more than those who didn’t even try. 🙂