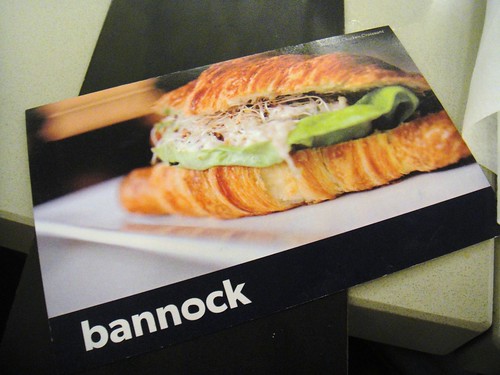 Located at 401 Bay Street in Toronto

I can’t believe it’s been a year since our DiSCOVER Trip to China with our Mon Sheong Youth Group.  To celebrate and to reminisce a year’s passing since the trip, we gathered together at Bannock.  Thank you, Wendy, for organizing the entire event as if it had not been for you, we would not met up again as a big group.  Granted, seeing as there were many DiSCOVER committee members and actual participants, it was difficult to get everyone together, but we still tried our best. 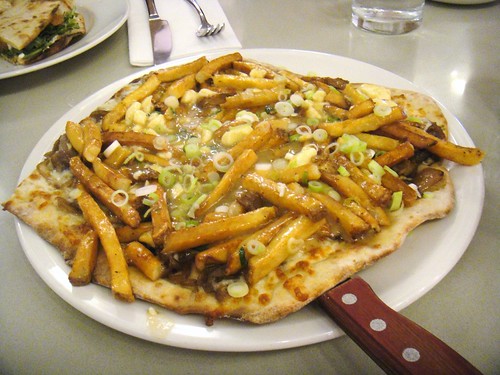 At our table, we decided to split and share the all-too-famous roast duck poutine pizza.  It was great since it was a heavy dish and getting to try this was a delight.  I really liked the rich flavour of the duck meat.  I haven’t had fries or poutine on pizza before so it was definitely a fun experience.  The crust of the pizza was a light pita bread which lightened the load of the dish. 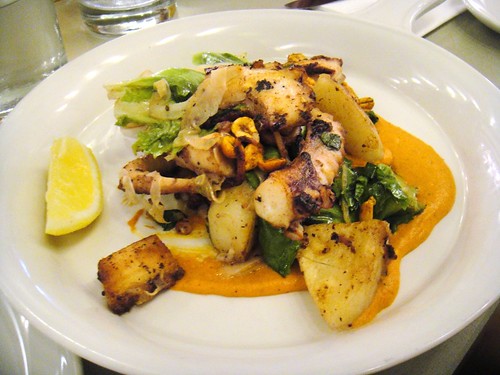 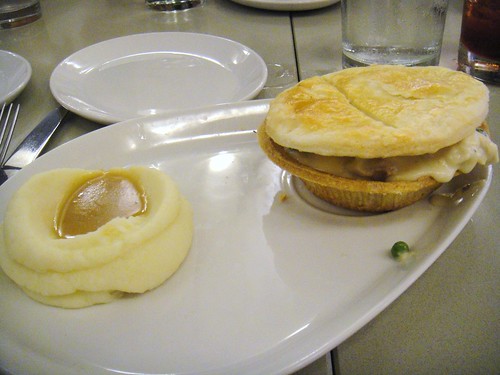 Arcadian Court Chicken Pot Pie. $16
-the one and only, mashed potatoes

The chicken pot pie was interesting.  It actually came as a pastry top that could be lifted off.  Andrew was super organized with his as he lifted the pastry top off before he started eating.  I just mashed my fork into the whole pie, hoping to divide it cleanly in two, but because the pastry was so soft and delicate, I ended up mashing the whole thing.  It was like night and day when you looked at the way we ate our pies (lol).

The pie itself contained huge chunks of chicken meat embedded within creamy white sauce and vegetables.  The taste was good but not amazing since it reminded me of something I could have had at home. 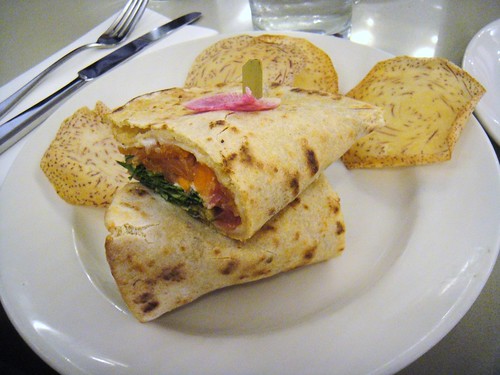 The Bannock Bannock came with potato chips that had a light hint of salt on them.  The actual house-smoked salmon was sandwiched between fresh onion and cream cheese in the bannock.  Bannock is a flatbread.  It is crunchy and hard, which made it crunchy near the sides and soft in the middle where the stuffing was.  As much as I love smoked salmon, I found that this one was a bit too salty for my taste.

Also, I had a drink called Canadian in Manhattan.  It had crown royal maple and sweet vermouth in it.  The entire restaurant is based on Canadian elements so their drink obviously contained a bit of maple in it. 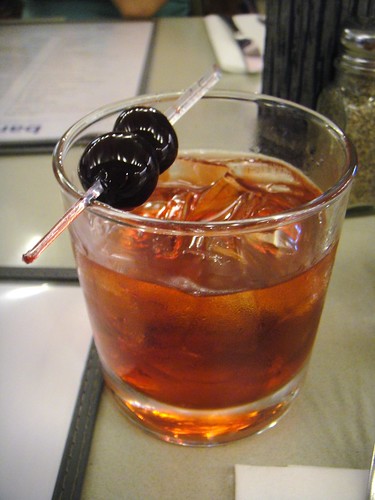 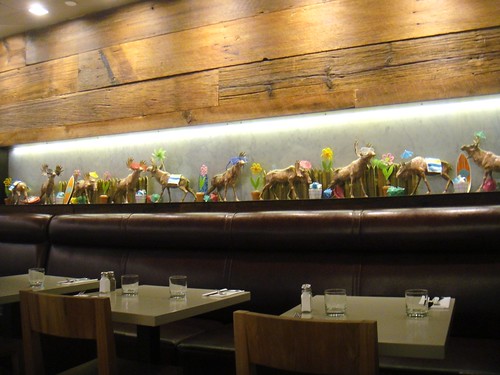 So cute! According to Mandy, these change over time

On another note, I liked the cute moose figures that decorated the side of the room.  The walls were made with pine or wood it seems which reminded me of a cabin — super Canadian.

All in all, I think everyone enjoyed their meal and appreciated trying the roast duck poutine pizza.  It’s a great place to hang out and catch up since they let you make reservations for big groups and our server was very pleasant and accommodating throughout the whole night.