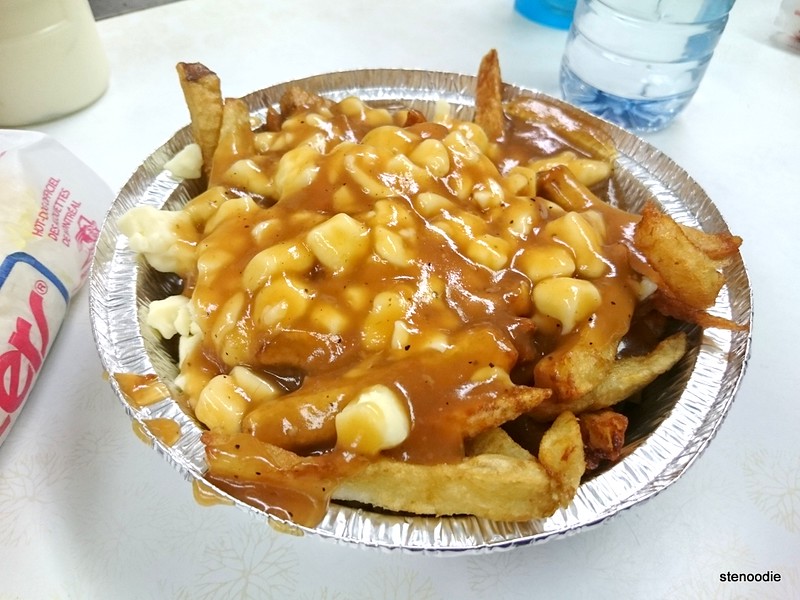 After our first business presentation in Montreal, we decided to go for a late night snack/dinner at Décarie Hot Dog.  While some of the others were heading to La Banquise, another well-known spot in Montreal that you should visit as least once (which I did back in August 2012), Eric, Melody, and I headed to a local hot dog and poutinerie mom and pop shop close to Vanier College where we already were.  We looked up this place on Yelp after the first place that we wanted to go to had already closed after 10 p.m. and Décarie Hot Dog showed really good reviews. 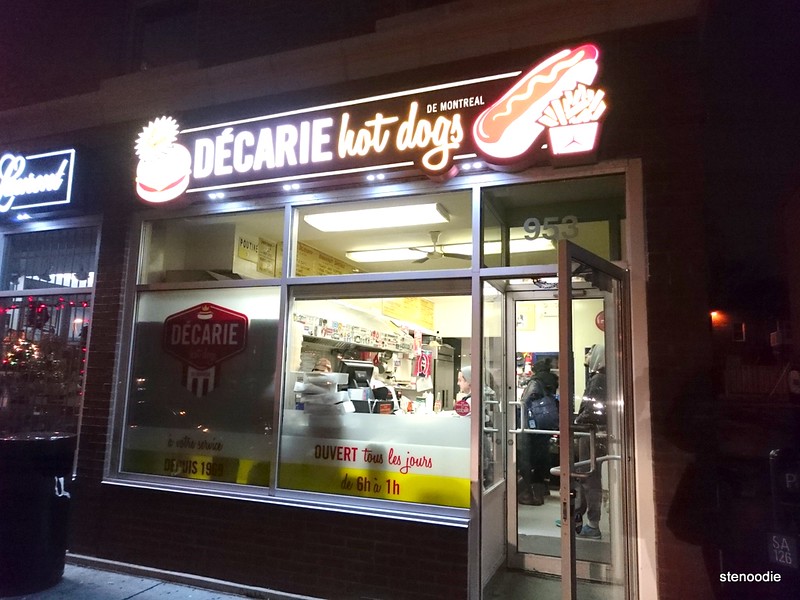 We walked about 5-8 minutes off Vanier College campus to a nicely lit street that was lined with restaurants.  It reminded me of a quiet winter wonderland.  There was something about Montreal and its quiet and quaint nature that made me really feel at peace and safe.  Even though it was after 10 p.m. here in the city, I would have felt comfortable walking alone in the night if I had to.  Montreal just gave me that sense of safety and security — it’s such a nice city to escape to. 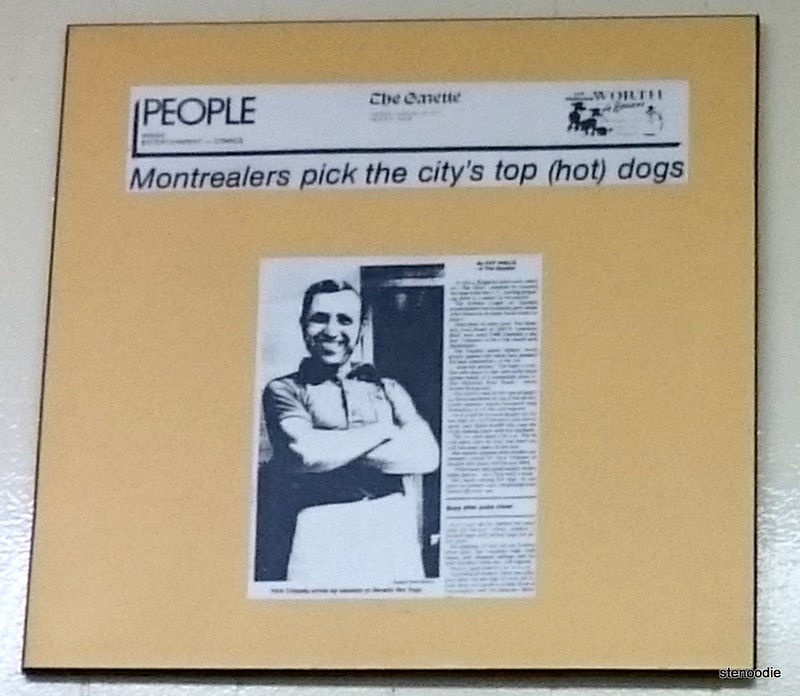 We found Décarie Hot Dog and walked in.  I was a little surprised to see that it was a really small mom and pop shop.  They have been here for over 46 years (started in 1969) and is a family-owned business.  Upon walking in, we were greeted warmly by the two staff working behind the counter and also by two customers that were just leaving.  They realized that we were from Toronto and we chatted for a bit.  One of the customers recommended that we get the combo with the two hot dogs and the poutine as he had been eating that for over 25 years (he was around 30 years old).  Wow, it was really cool to walk into such a local shop where the locals dine! 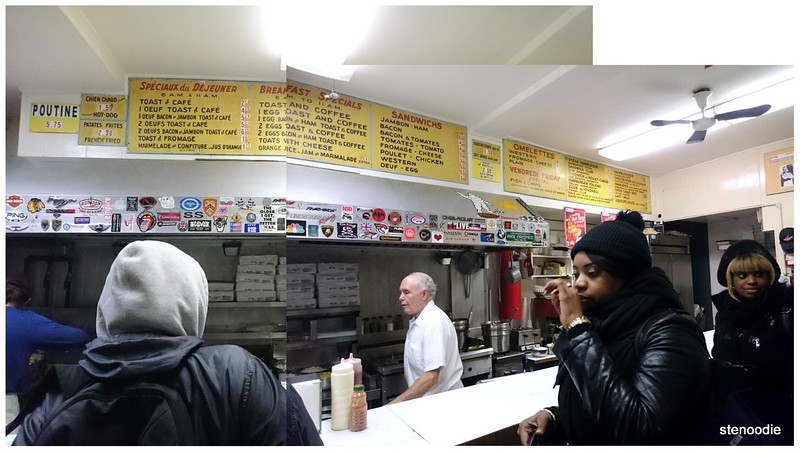 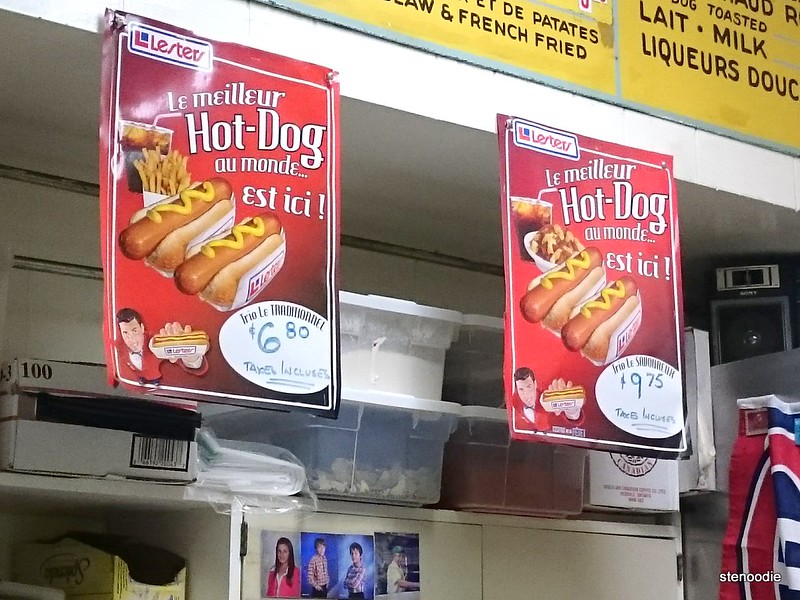 We got the “Trio of Tasty!” 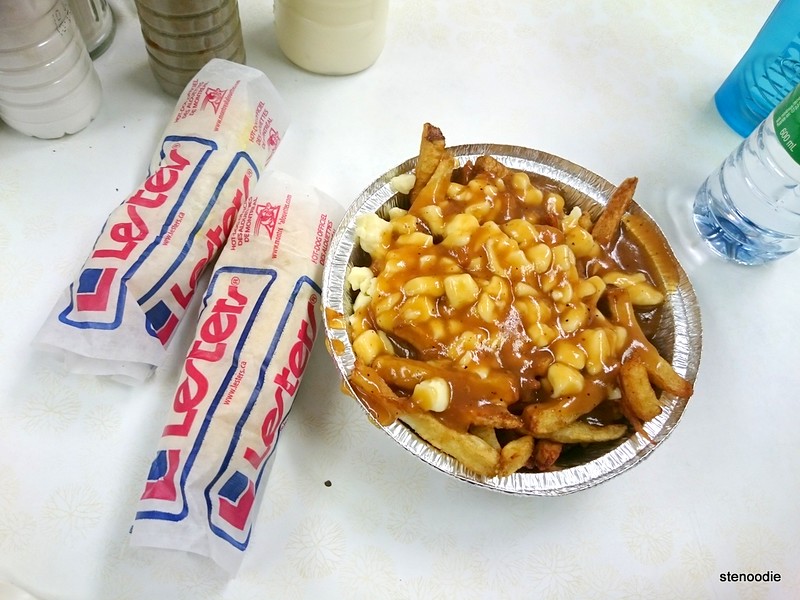 We went along with the long-time customer’s recommendation and we were served by the son of the man who opened up Décarie Hot Dog.  We got the classic poutine with fries, gravy, and cheese curds.  It was really good!  I liked the gravy and how the cheese curds melted perfect into the fries.  Yum!  Since it was made right away behind the counter, we didn’t have to wait for more than two minutes to be served.

The two hot dogs were small and simple.  One was “all dressed” with coleslaw and mayo while the other one was requested without mustard since Eric wasn’t a fan of mustard.  Apparently this is what a Montreal “steamie” hot dog is like!  It’s small and comes without the usual ketchup.  It was a truly simple meal.  I was very grateful that I got to try something that Montreal is somewhat known for. 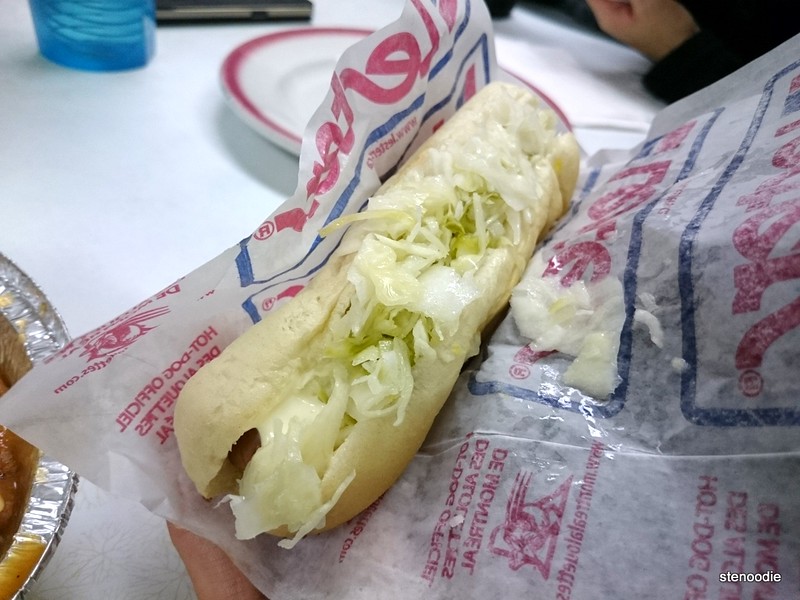 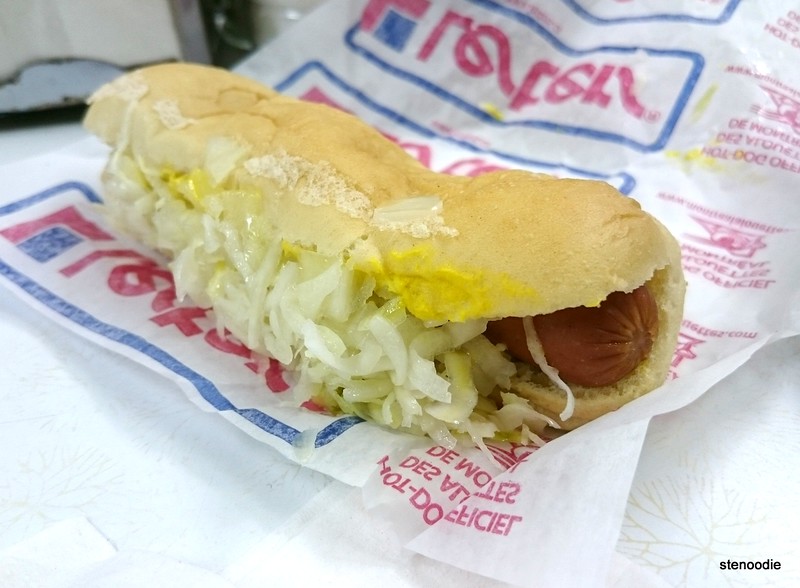 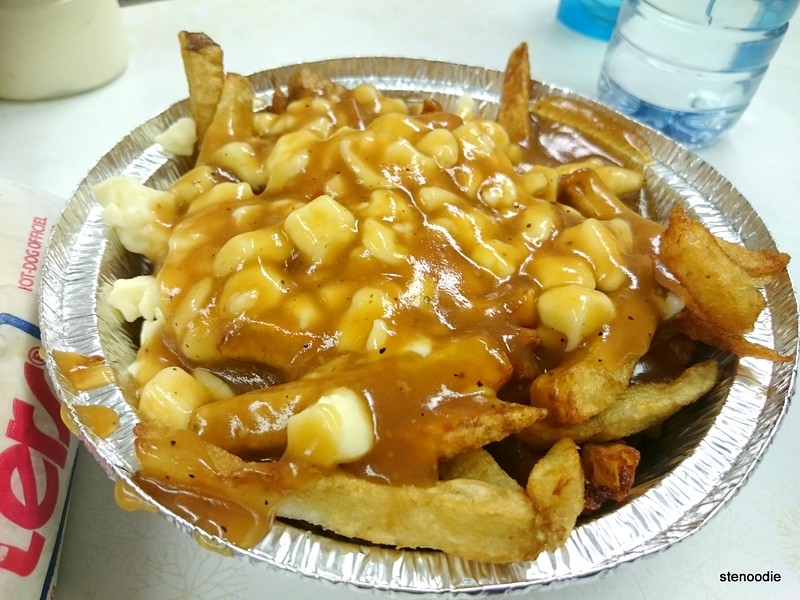 We stayed for a bit, chatted with the working men, and gradually the place filled up quickly to the point that we didn’t feel comfortable staying for much longer knowing that we were taking up their space.  They only have a few seats inside the diner. 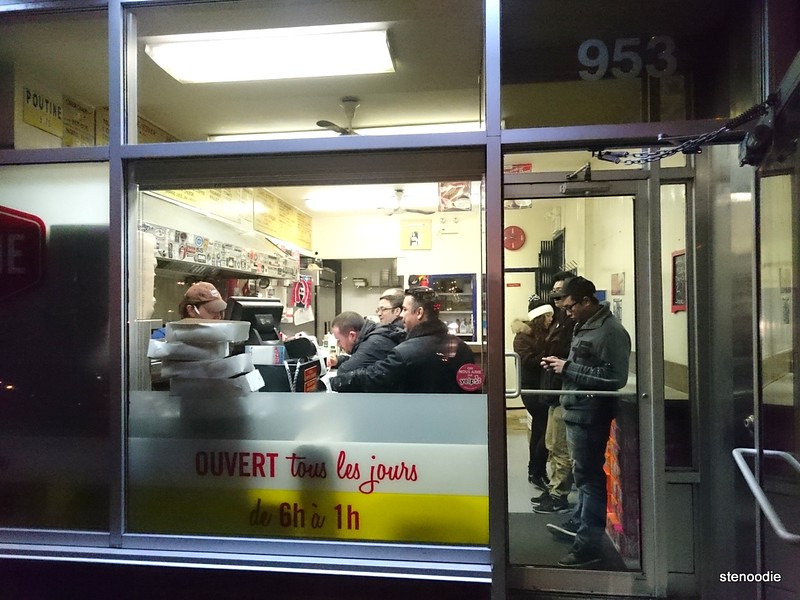 Standing room only and a couple of bar stools 🙂

Décarie Hot Dog is also known for their burgers and we saw a couple of local customers walk in and order burgers to eat.  What a nice place to discover! 🙂