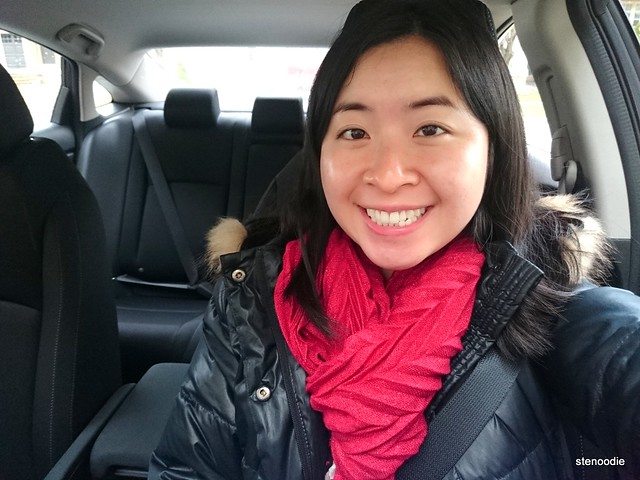 Yay!  We just went to pick up our brand new car yesterday!!! ^_^  I am so incredibly thankful, grateful, and content about this.  Earlier last week, the original car that we had started having some electrical problems.

When we brought it into the dealership to get it fixed, it turned out that there were some underlying issues there that we didn’t know about and which quickly ramified into a situation where fixing the car would cost thousands of dollars.  It wasn’t worth it for a used car and we were advised to consider getting a new car.  Even driving home from the dealership was a little scary because the signal lights and basic functions in the car had broken down even more and didn’t work.  After parking it in the garage, I knew that that was the last time that I would be driving that car.

Fast forward to this week and we went around to different dealerships to try out cars.  I’d never bought a car before or really been around to consider cars because both of the cars that we’ve had before in the family were bought after I knew how to drive (the latter one being a used one that was available that was fixed up).  We had done some research online to look at different car brands and models and already had in mind what model(s) we wanted and were leaning towards prior to stepping into the dealerships. 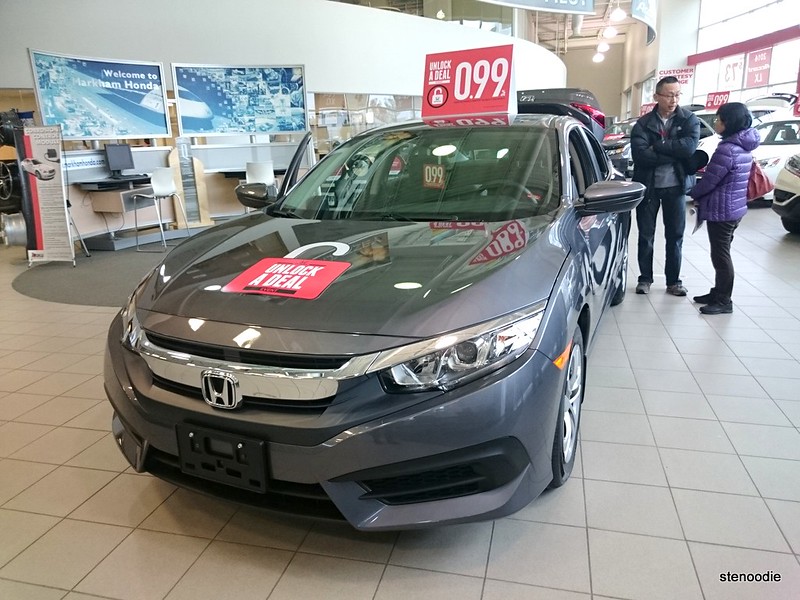 After one day of car browsing, we already knew what we wanted — especially because we were out of a car and it is extremely inconvenient to live in Markham and not have a car to commute in *first world problems*.  After talking to some friends and family and asking for their guidance, we also knew what we wanted too.

Thus, today, we picked up our sweet new car!  Yay!  I love the look of it and how it runs so smoothly and has the functions I wanted — heated seats being the number one function I really admired and it has the rear-view camera too for easy rear-end parking!  With that said, it’s also a little nerve-racking to drive a brand new car because I feel like I’m going to inadvertently scratch it or somehow do something that would make an accidental dent.. or something… *knock on wood*. 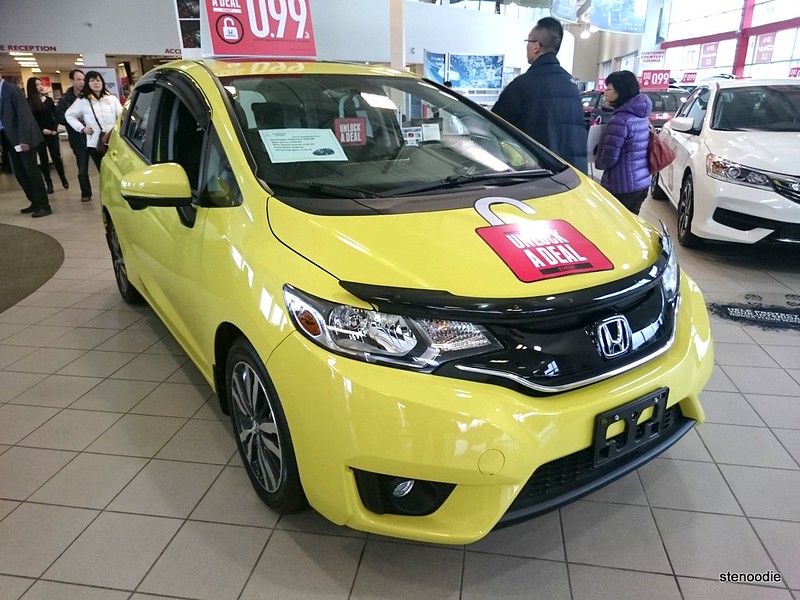 (Apparently, there’s a ‘new car’ tradition where you should drop some coins onto the floor of the driver seat and to purposely scratch the car in a hidden area [like behind the wheel] to mint the car…)

Nevertheless, if you are in the position to look for a new car, I would advise that you look first by:

It also helps to have someone who is knowledgeable about car leases, buying, and financing to go with you to the car dealership to negotiate prices and deals with you. 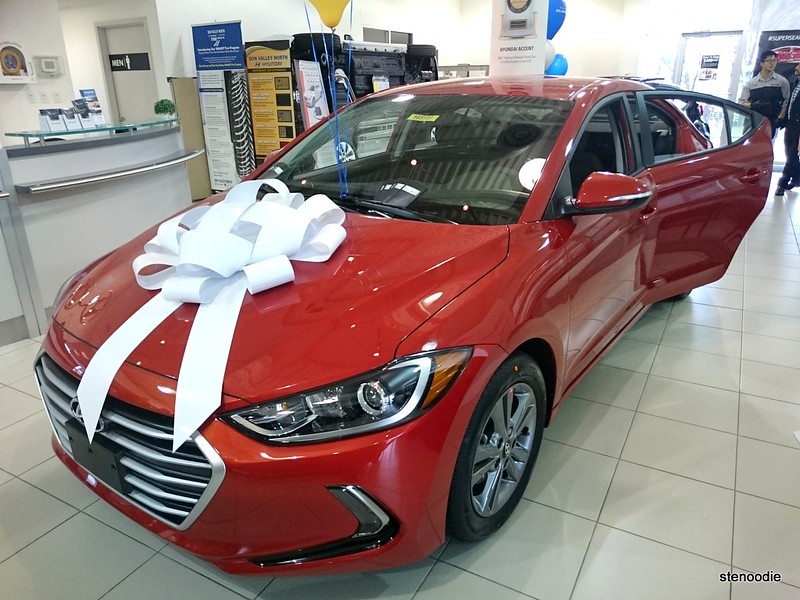 All in all, it turned out to be a smooth week and everything worked out.  We already got rid of our old car too and even the license plate has been turned in for brand new one.  Here’s to hoping that the sudden new car is a sign of better things to come in the year 2016.  Fast, drastic changes are okay as long as they are for the better. 🙂

Have you gotten a new car recently or would like to share your experience of how you got your first (or new) car?  Tell me about it in the comments! 🙂

I'm a stenographer, foodie, and avid traveller who loves to share her experiences with the world.
View all posts by stenoodie →
This entry was posted in Learning, Life and tagged buying a new car, getting a new car, new car traditions, new car!, test drive a car, things to look for in a new car, types of car brands. Bookmark the permalink.