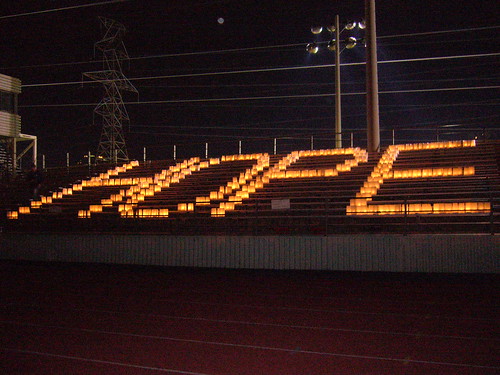 The sample photos chosen for this week’s photo challenge for “humanity” rub me the wrong way.  The writer selected photos of people in Ethiopia and quoted, “I met this woman in southern Ethiopia at Project Mercy, a not-for-profit relief and development agency working to alleviate human suffering and poverty in the country. Her pride at her handiwork was evident.”  Basically, I understand that it is a not-for-profit relief to help people in the developing world, but I don’t think that’s what humanity is.  To me, this is drawing attention at these “underprivileged” human beings who need help.   There was an article that I read where it criticized how we take pictures of the homeless, the underprivileged, and so on just to prove a point.  No, humanity is a global thing.  If you were to take pictures of these people, why not take a picture of a businessman in New York?  They’re “humans” too.

For this challenge, we need something more to humanity especially since we believe that humanity is going down the drains — more pollution, more aggression, less peace, less tolerance — we don’t need anything else but hope and action for each person to do better.  That’s what humanity needs right now.

I'm a stenographer, foodie, avid traveller, and new mom who loves to share her experiences with the world.
View all posts by stenoodie →
This entry was posted in Weekly Photo Challenge and tagged global, humanity, postaday, weekly photo challenge, world. Bookmark the permalink.