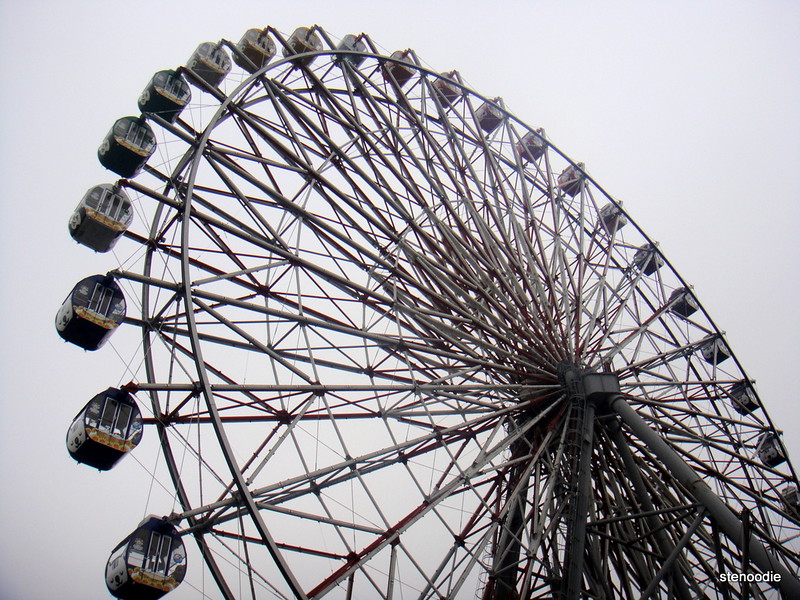 Life is always in transition and although there are some people who like change, there are those that really don’t like change at all.  Worst yet, there are some people who think they like change and say they do, but when they are given the chance to do something out of habit or different, they not only are unwilling to try it but they bad mouth the people who even suggest the idea to them.  Why is change so scary?  Why do we have to be so negative towards people who have changed?  It’s aggravating when you see people change over time on their own accord and are fine about it, but when they see others change, they despise and alienate the people who show an apparent change in mindset, life, or circumstance just because they don’t know what is happening or going on.  I’m talking about something very specific here but I’m also being very vague about what it is.  I think people should be more accepting of others and more supportive.  Change is always tough, just like life itself is tough.  Let’s change and grow together.  We all go through different transitions or stages in life anyway.

(This photo was taken in Taiwan in March 2013 when I was travelling with my mom for vacation.  There was this huge Ferris wheel (called “Open! Sky Wheel”) on the top of the building and we took a ride on it (you can see the city of Kaohsiung from the top).  I hadn’t been on a Ferris wheel in quite some time before this.  A ferris wheel represents transition to me because it is always moving and while you are on it, you can’t take a picture of the same part of the view for more than a couple of seconds..  because it is moving!  Even if you were to ride the Ferris wheel more than a few times, it would be a challenge to take a photo of the same scene or be in the exact same spot as a previous ride.  It’s just like how life is.  No matter how hard you try to re-create something, it will never be the same again because you have changed and the situation you are in has changed.  Change is good.)