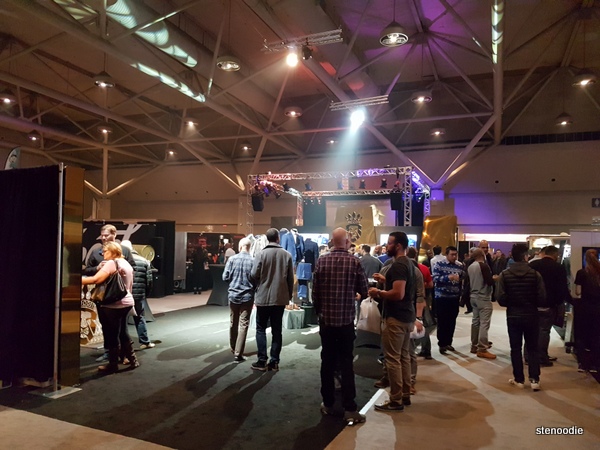 November 25, 2017:  This was my first time attending The Gentleman’s Expo!  To be clear, this is an expo event that anyone can attend; it’s not just exclusive to men as the name suggests.  However, I did have to look at their FAQ on their website to be sure of that.  XD

I had a vague idea of what to expect and the website told me there would be exhibitors showing off their stuff like men’s suits, hair care, fashion, high tech gear, and most importantly to me, food and drink vendors.  I was invited there as a media representative this year so I was interested to check it out.  (I was also invited to attend as media last year but didn’t go.)

We picked up our media passes at the media check-in booth.  We were there for the Saturday event. 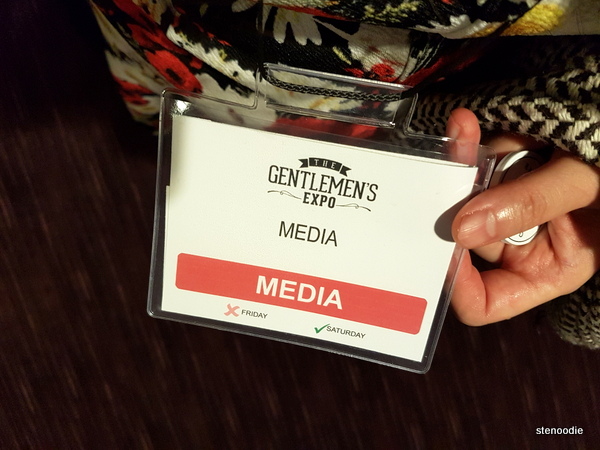 We received a sample for red wine from the Ravens Wood booth. 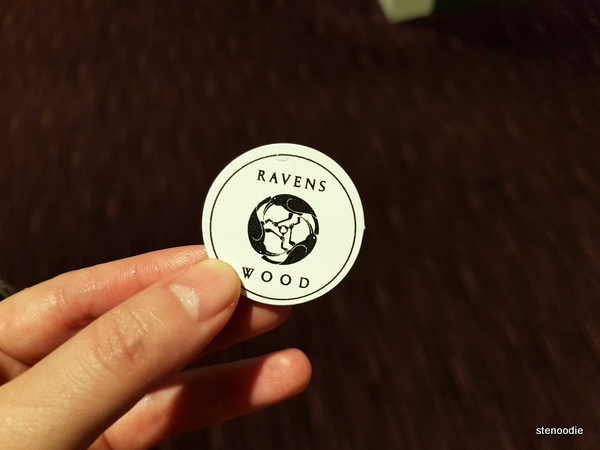 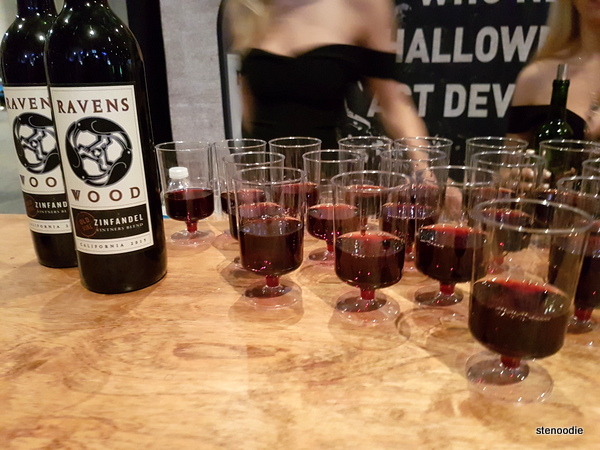 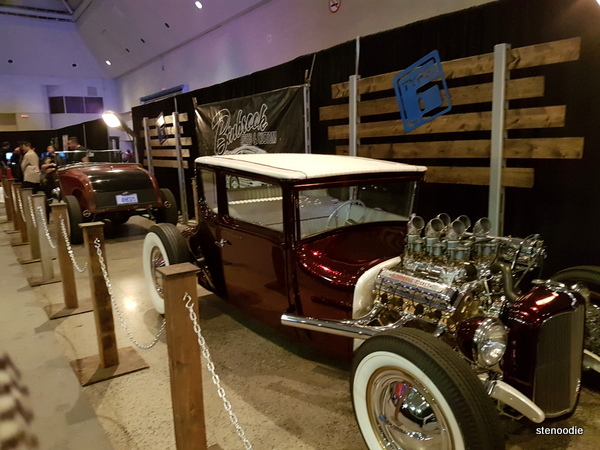 What’s a guy’s expo without some old school cars? 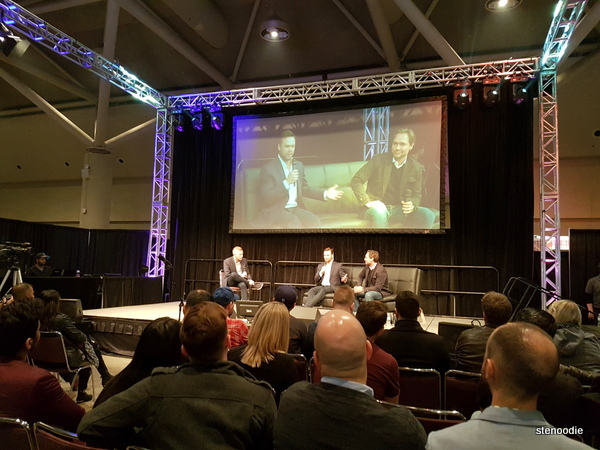 Apparently these guys are on the Leafs team 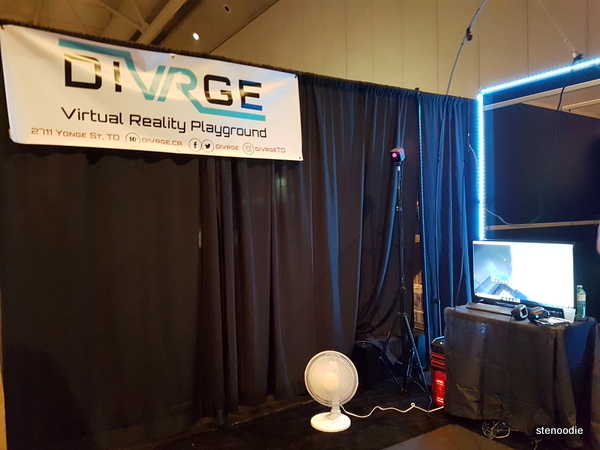 The best thing at the expo was the virtual reality booth by diVRge Virtual Reality Playground that offered a complimentary session of VR play!  I’d never tried VR yet and was totally excited for it (even though we were hungry at the time with no food samples in sight).  We volunteered our info for contact purposes and then chose one of the games to try.  We did the one where you walk across a plank from a skyscraper 30 floors above the city.  It was really cool and fun! 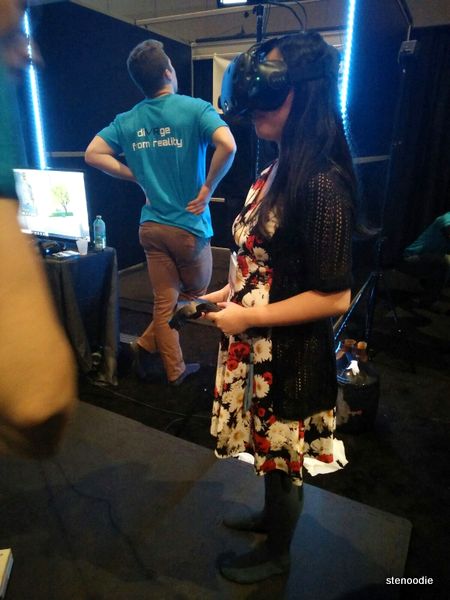 FTC Disclaimer:  Although The Gentlemen’s Expo reached out and invited me to the event as a media guest, the opinions expressed here represent my own and not those of the organization.