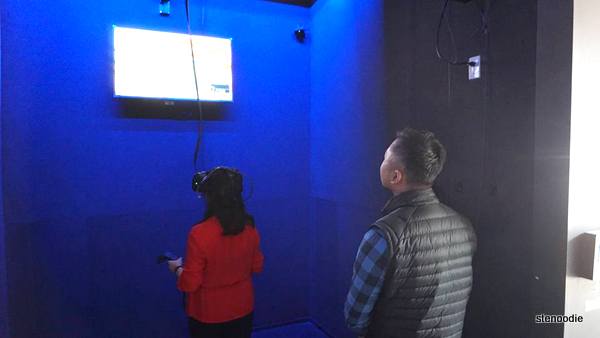 April 8, 2018:  This was my second time playing in a virtual reality experience (the first time at the Gentlemen’s Expo).  The Toronto Trillium Lions had organized this social fundraiser at the VR ZONE Virtual Reality Arcade located at Shops on Yonge to raise money for Doctors without Borders.  It was a great event to spread word about this charity and also have a social activity involving virtual reality games.

After a brief introduction about the club and recognizing their members, we partook in about an hour and a half session of virtual reality games. 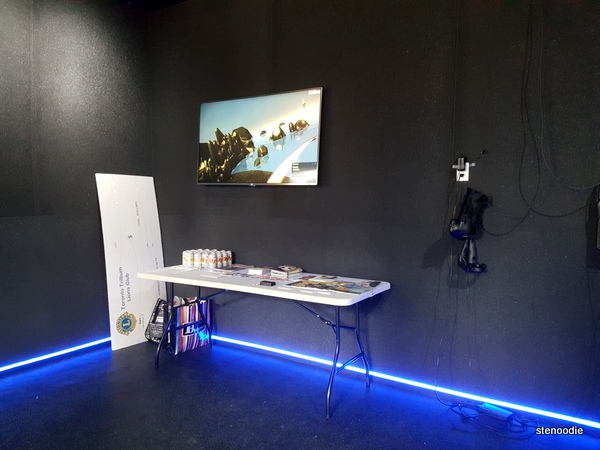 Pamphlets about Doctors without Borders 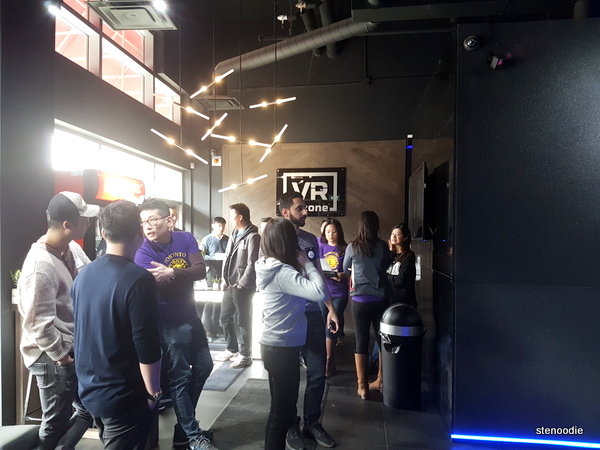 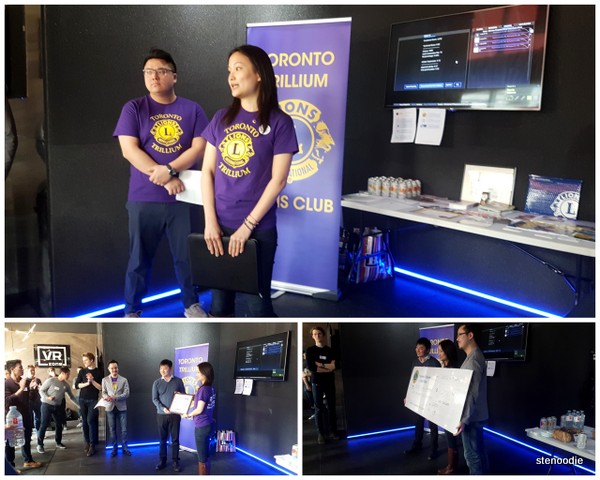 The first one I tried was a ping pong game and it was quite hard to actually hit the ball! 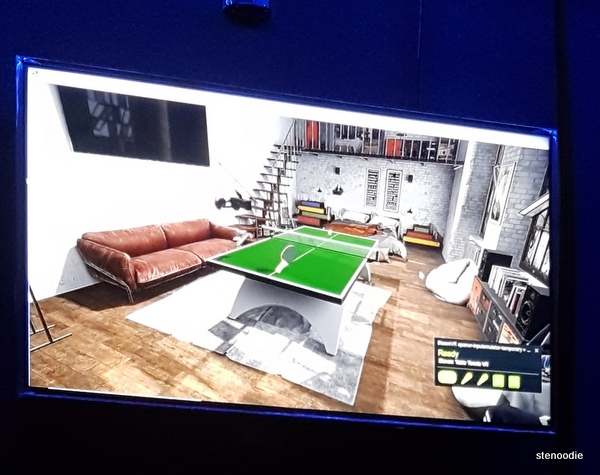 I really enjoyed the experience games where I got to act as a cook, store clerk, and office worker.  XD.  These were so fun because you could actually mess up the game a little bit although I think only Ken and I were silly enough to do these. 😀 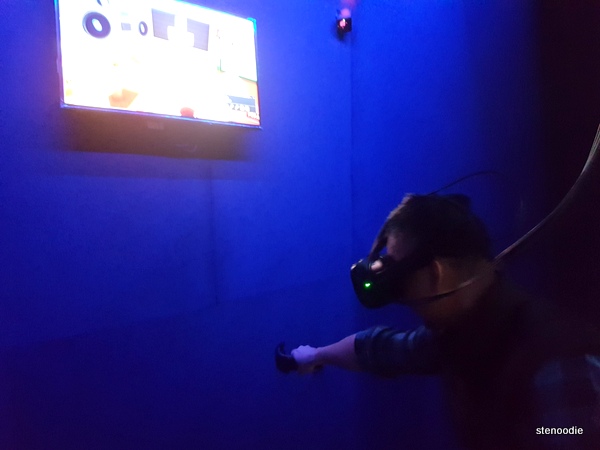 There was a fruit ninja game and multiple shooting type games.  I still liked the experience ones the best. 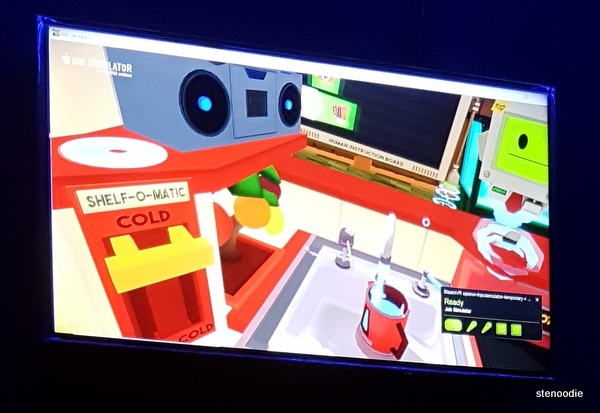 Acting as a cook

We got treated to a free pizza lunch at the end of the session and saw a donation of $1,200 go towards Doctors without Borders.

Thank you VR Zone for having us and for the Trillium Lions for organizing another successful event! 😀 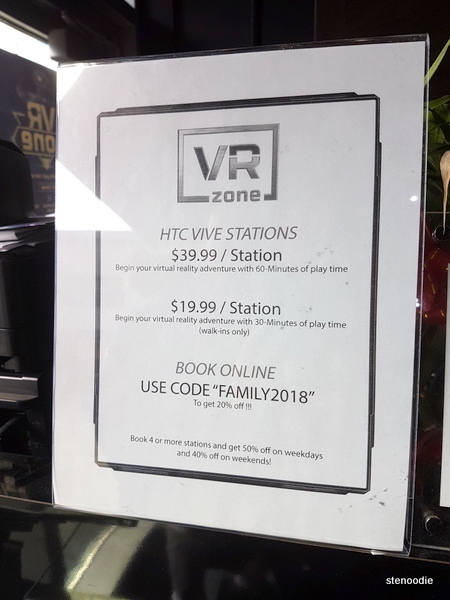 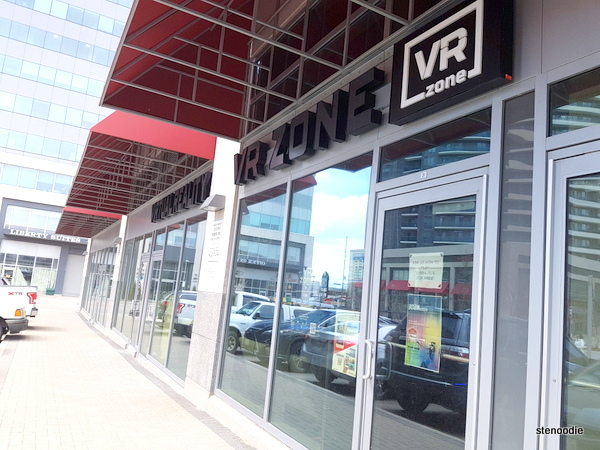 Located at the Shops on Yonge plaza