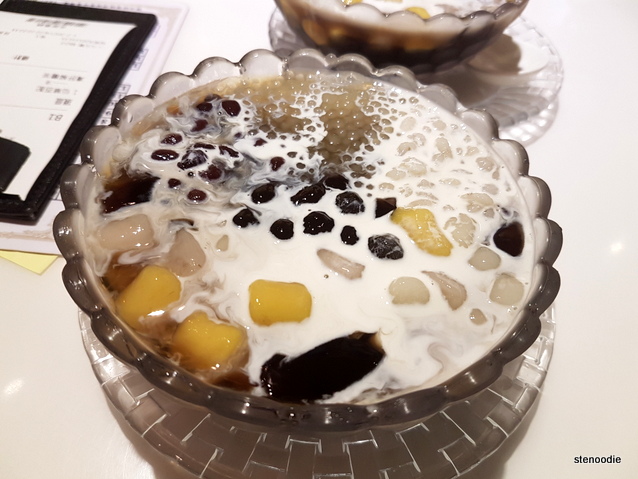 September 22, 2017:  After a really good dinner at a nearby dai pai dong, Willa brought us to 康瑞甜品, a popular dessert place for Taiwanese desserts.  康瑞甜品 started off as a small dessert stall but due to their popularity and delicious desserts, they grew into the present restaurant. 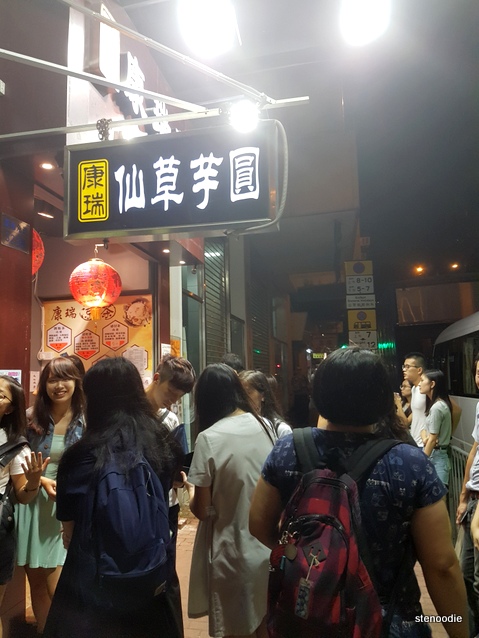 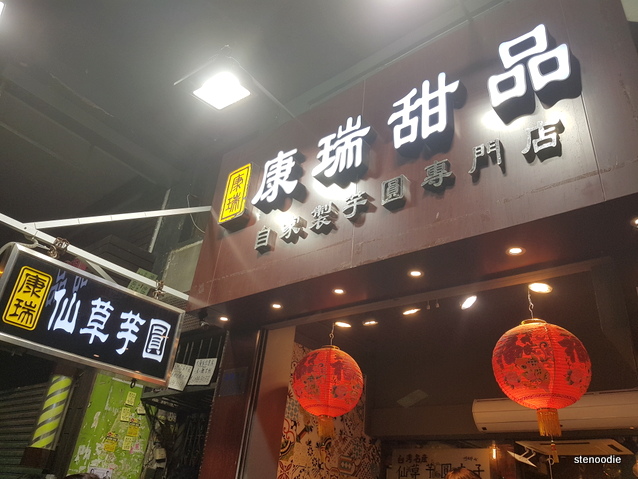 They unfortunately don’t have an English name 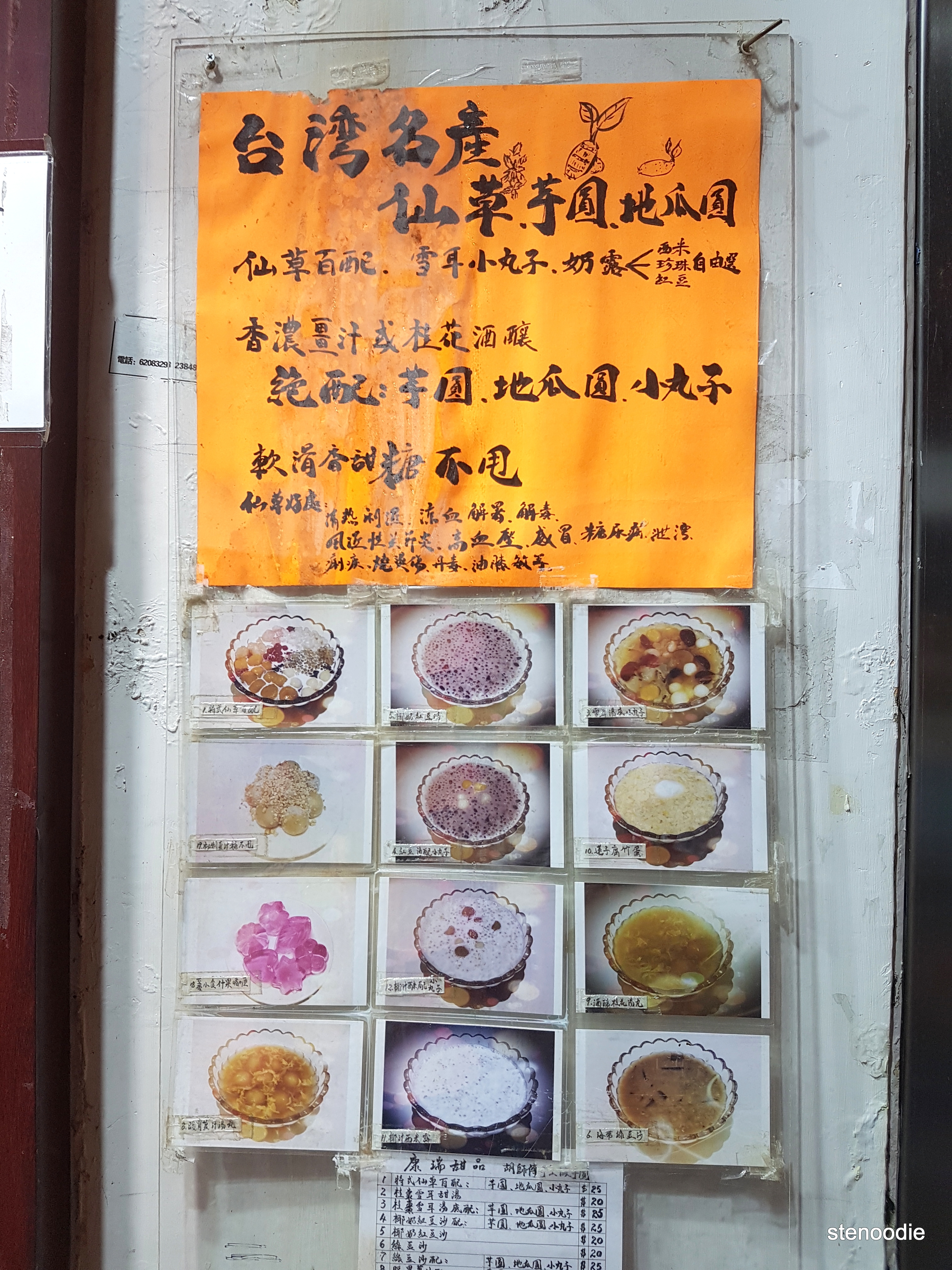 Menu outside the restaurant 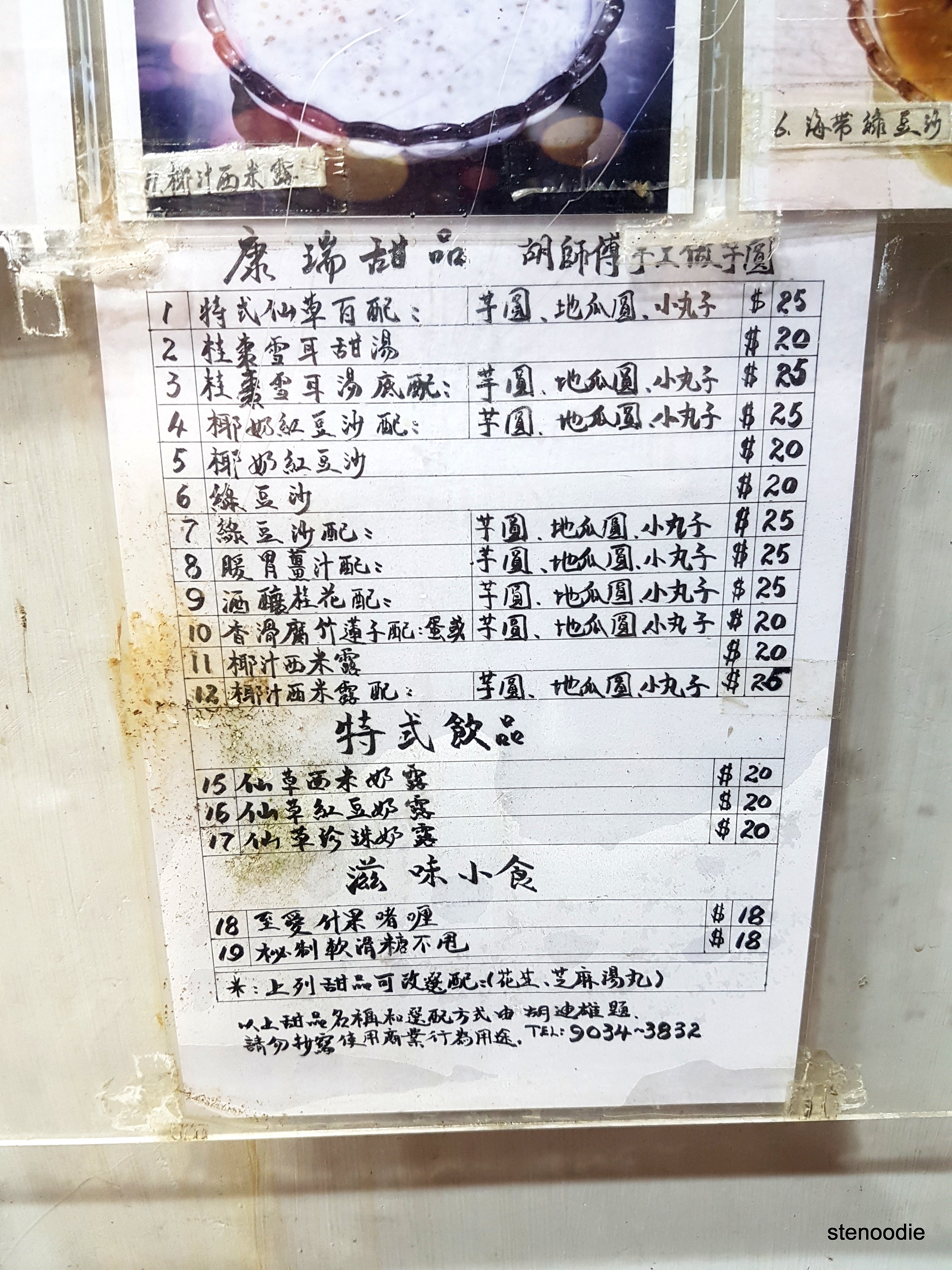 Luckily, we didn’t wait more than five minutes and were called in for a table very soon.  Yay!  It must have been we were a table of three while many of the others who were waiting were in groups of two’s or something.  I wasn’t complaining either way.  We got a good table right next to the kitchen where I could see the servers bringing out the desserts to the customers. 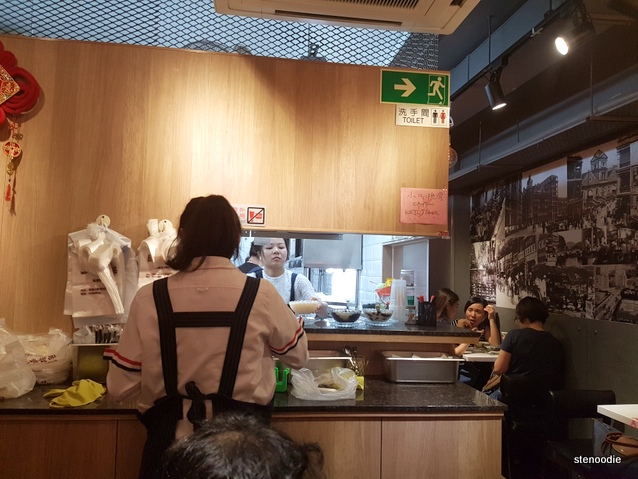 Our table was right in front of their kitchen 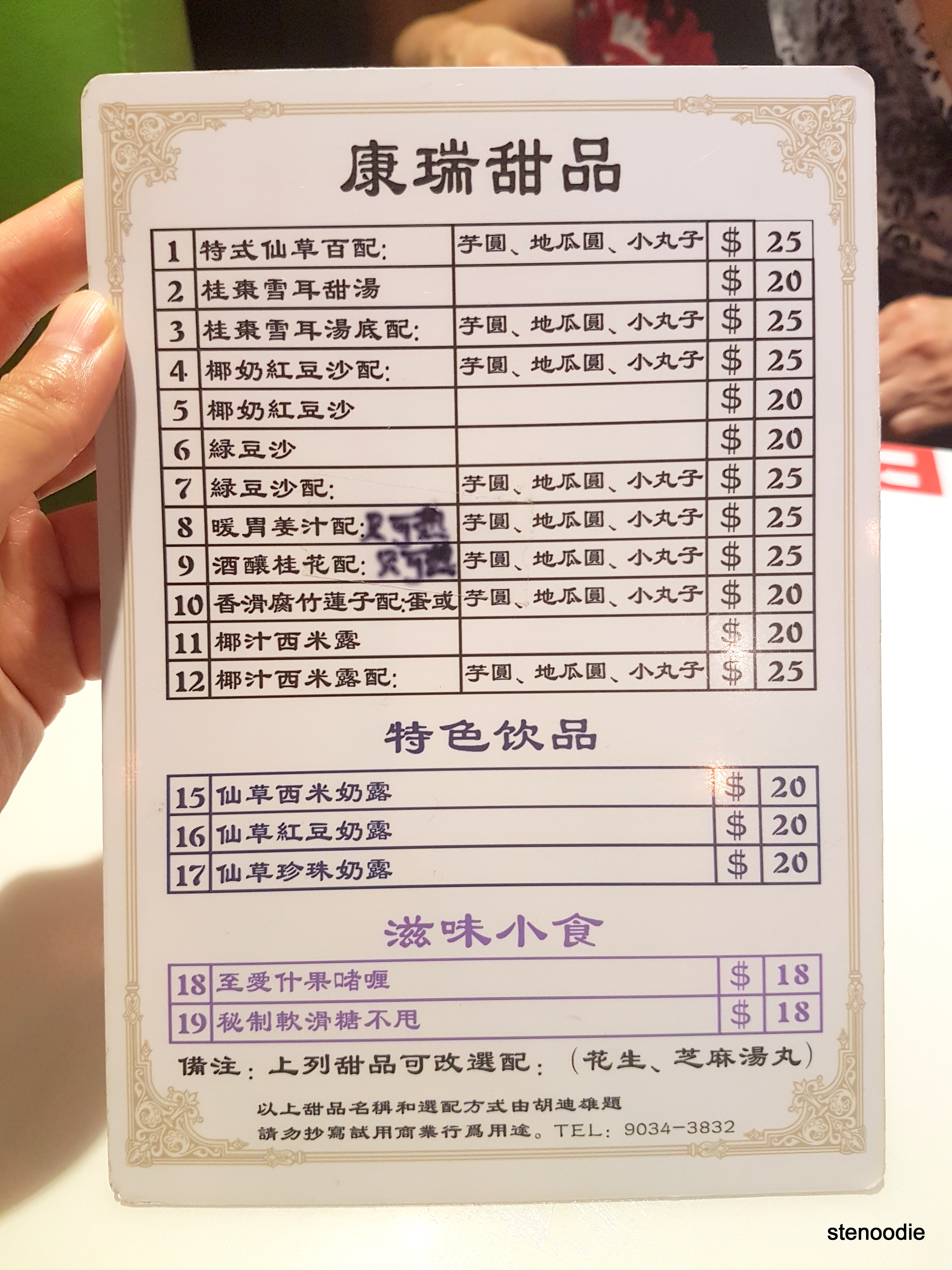 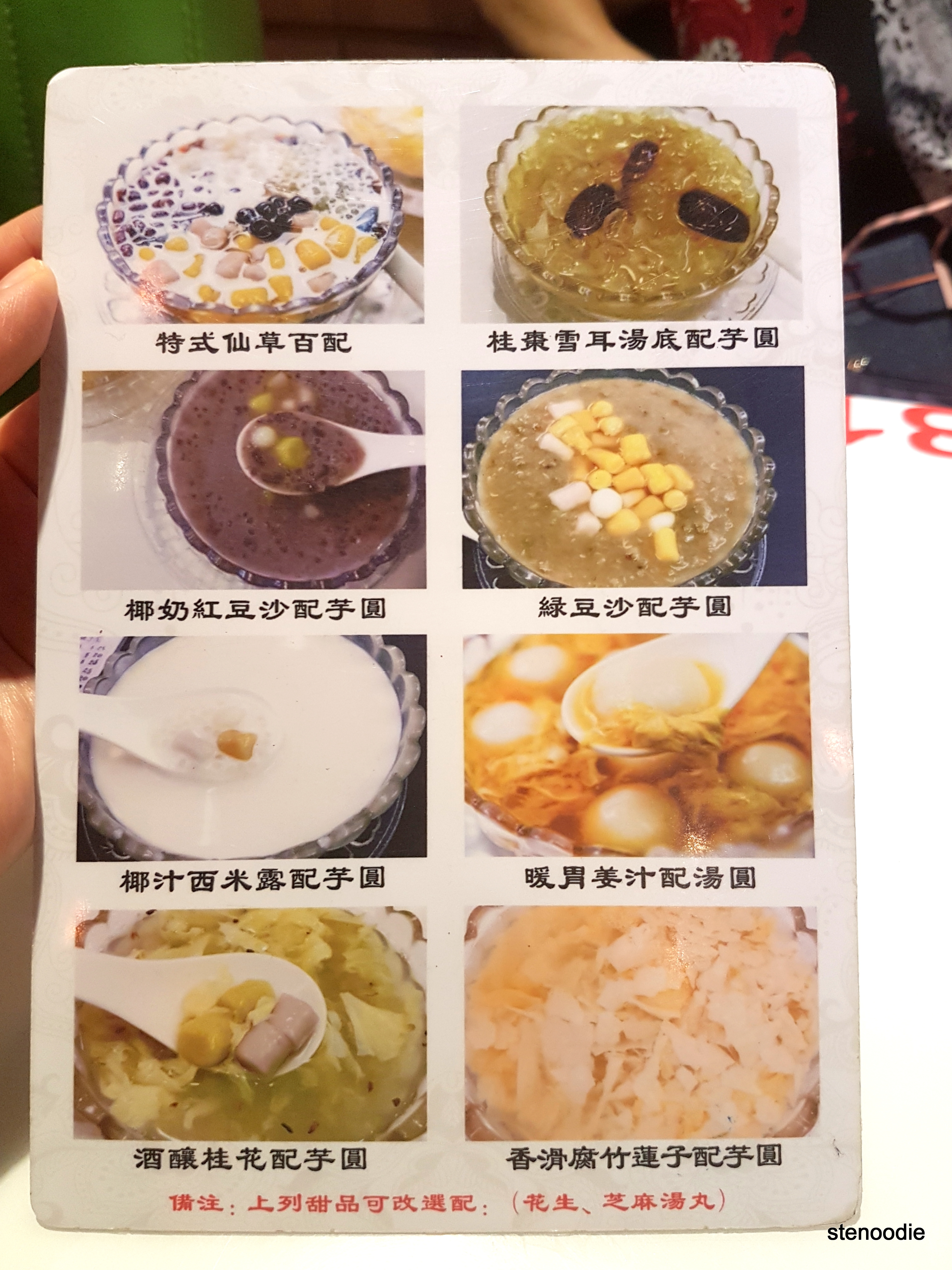 Photos of their popular items 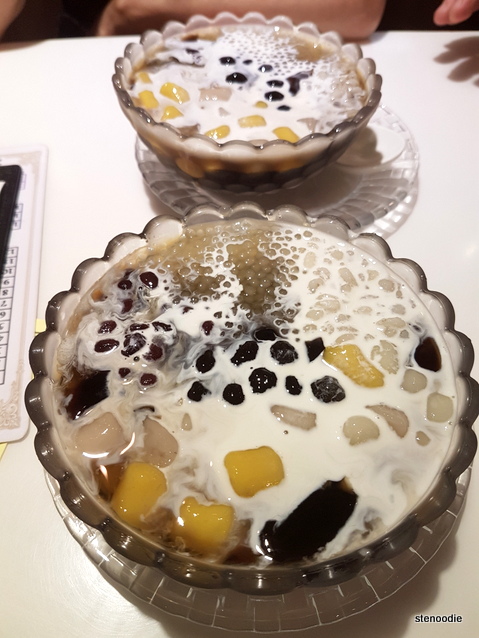 We got two bowls

Willa recommended the 特色仙草百配 $25 which was a cold bowl of mixed toppings like pumpkin balls, taro balls, grass jelly, sago, barley, red bean, Taiwanese pearls, light milk, and sugar water, among other things.  It was chock full of toppings and all mixed together to form a really satisfying and delicious dessert!  I didn’t know that I would have liked it that much.  One of the best parts was the really “QQ” bouncy balls.  I usually aren’t a fan of these desserts because the balls aren’t well made enough but these balls were the best I’ve had.  They were incredibly smooth and firm.  Most importantly, they weren’t starchy at all!  The glass jelly was also very soft and smooth. 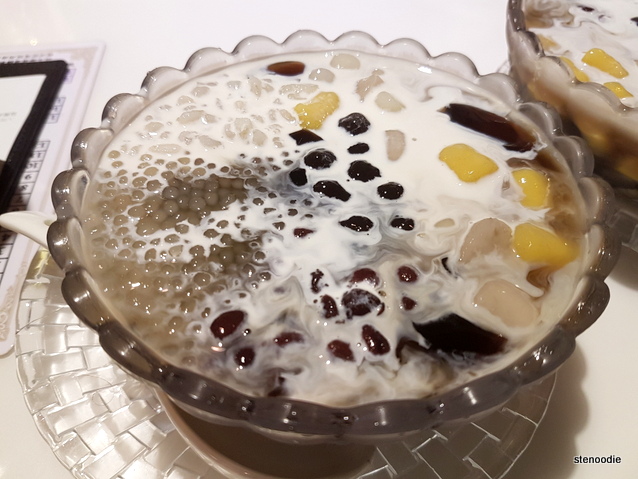 It was a good portion of dessert that I shared with my mom.  We also ordered a bottle of herbal drink to go. 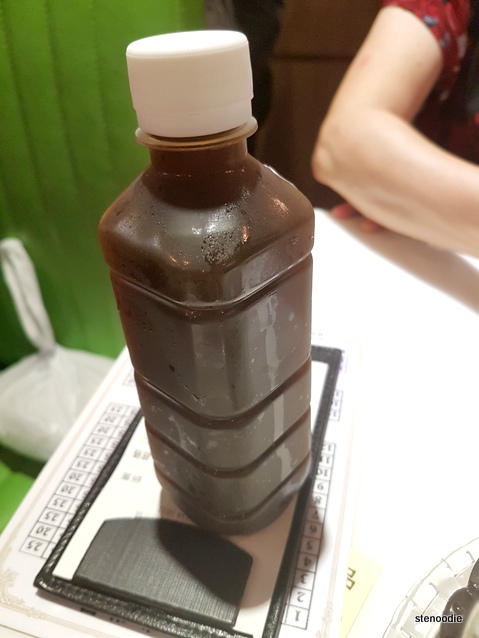 I’m sure glad we got to try this popular dessert spot! 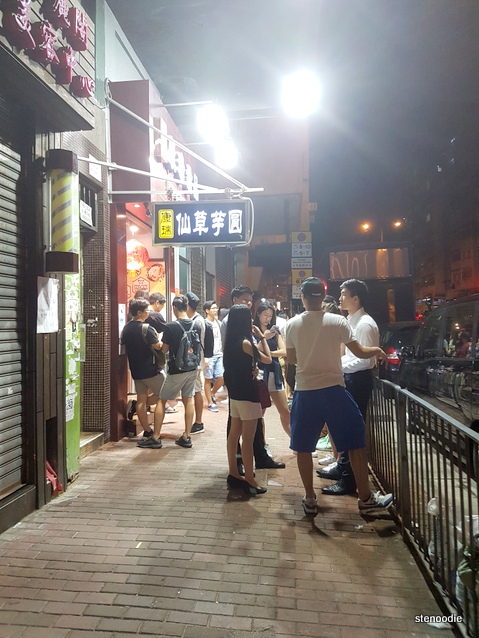 The line-ups continued even as we left

1 Response to Taiwanese Desserts at 康瑞甜品