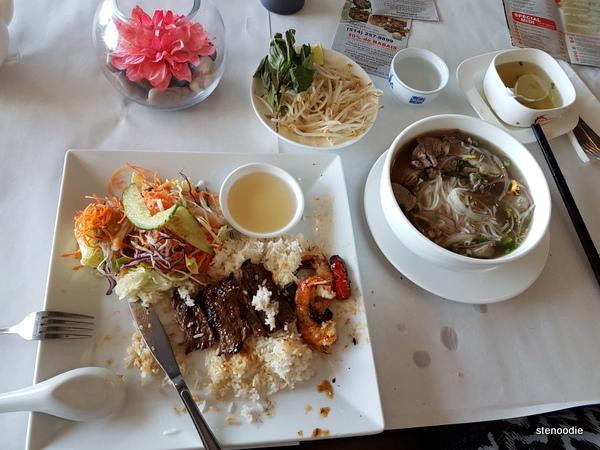 February 13, 2018:  For lunch, we went to Appétit Restaurant Asiatique which served Vietnamese and Thai food. We walked in right at 11 a.m. for an early lunch and they had just opened too.

For this reason, we were the first customer of the day.  I had to make sure and ask the staff if they would be able to get us out by 11:45 a.m.  The staff checked with the chef who said okay. 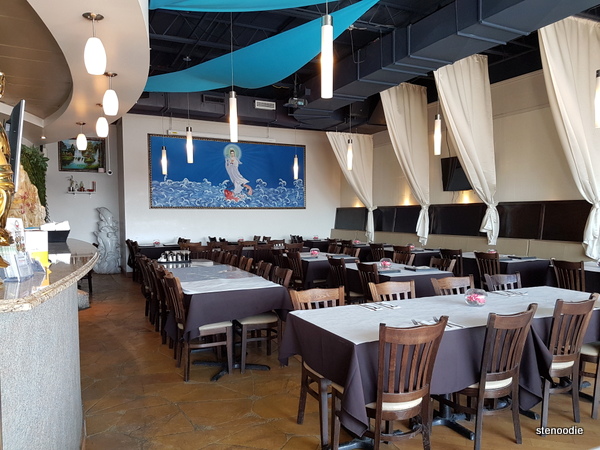 First look upon entering the restaurant

We took a seat and perused the menus.  The staff also gave us the takeout menu too which included specials for lunch. 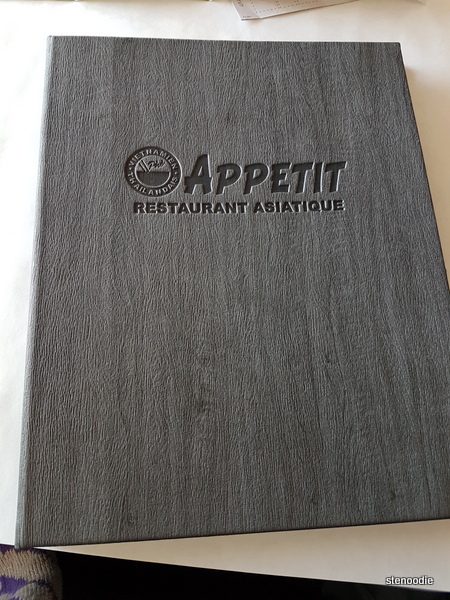 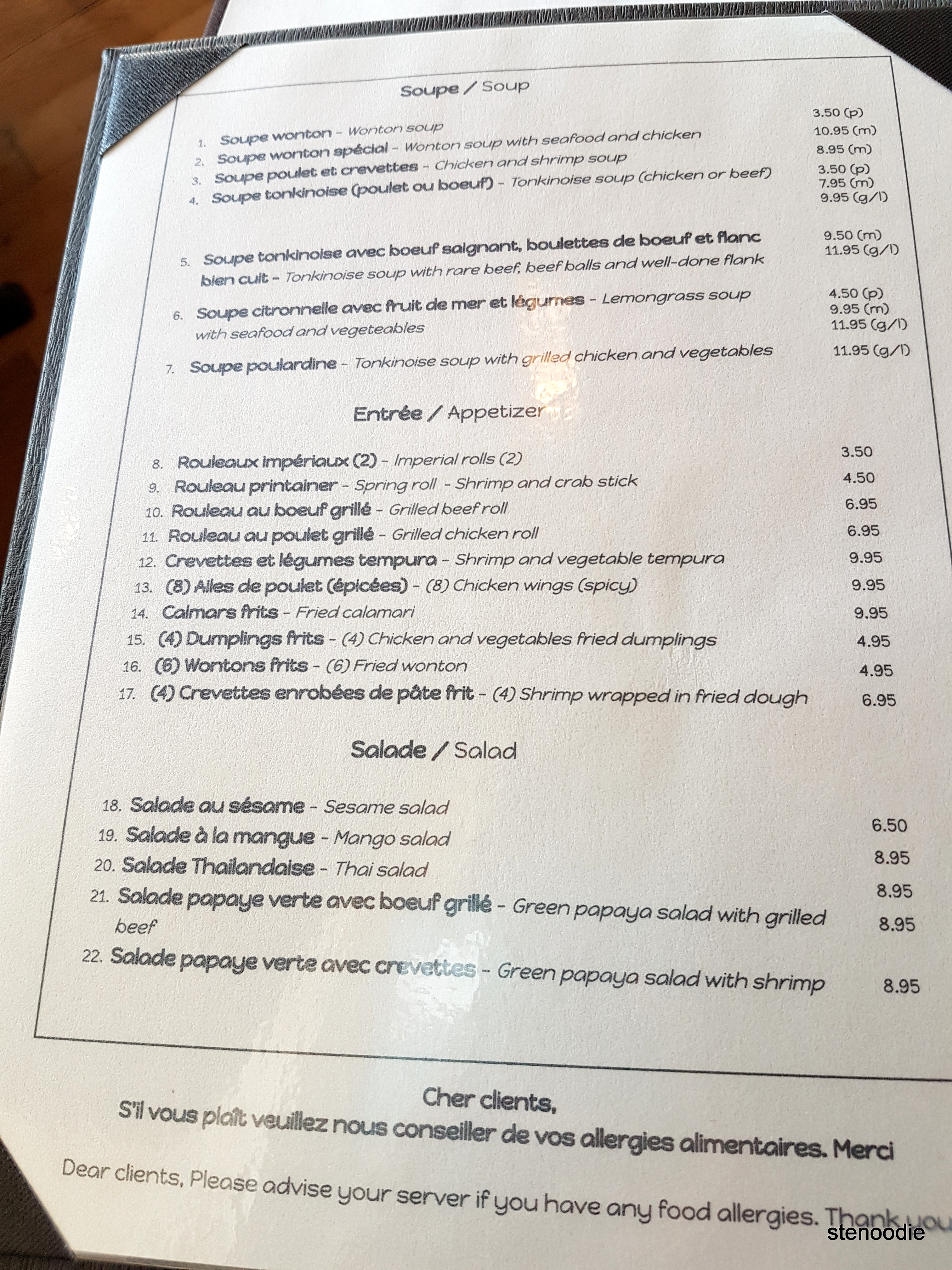 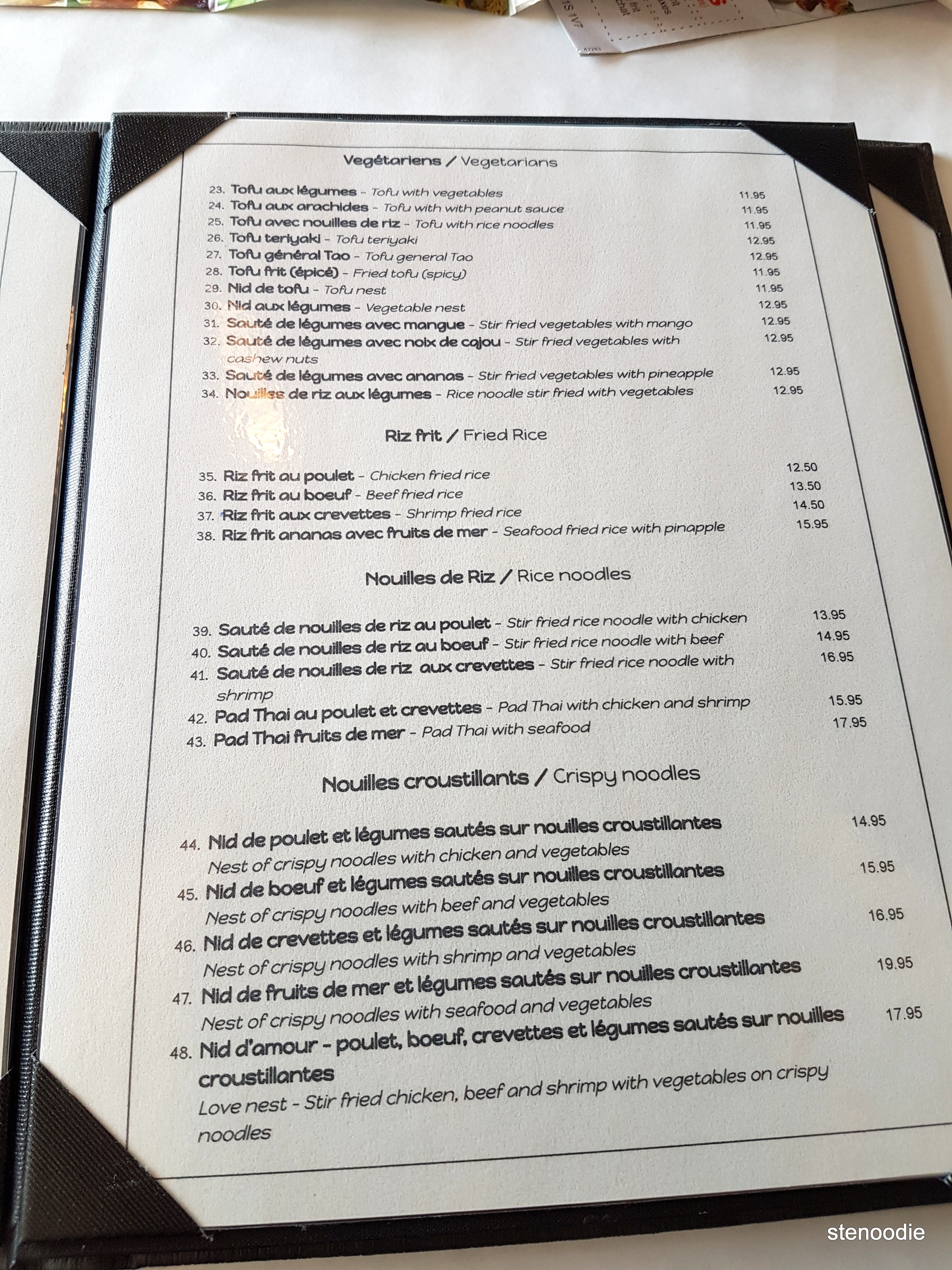 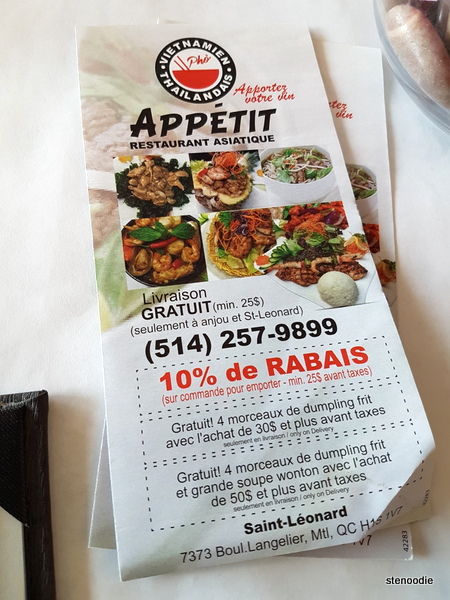 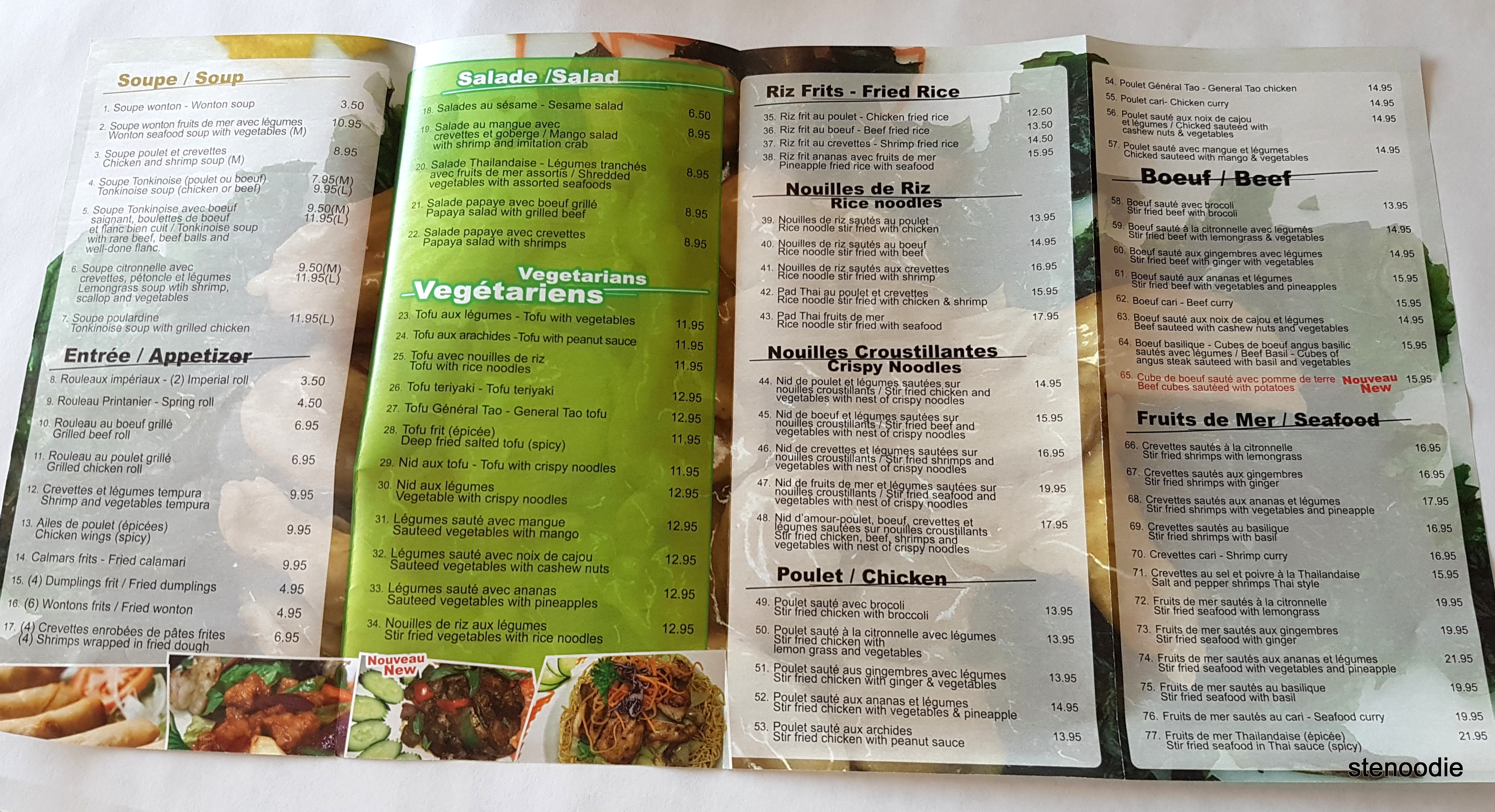 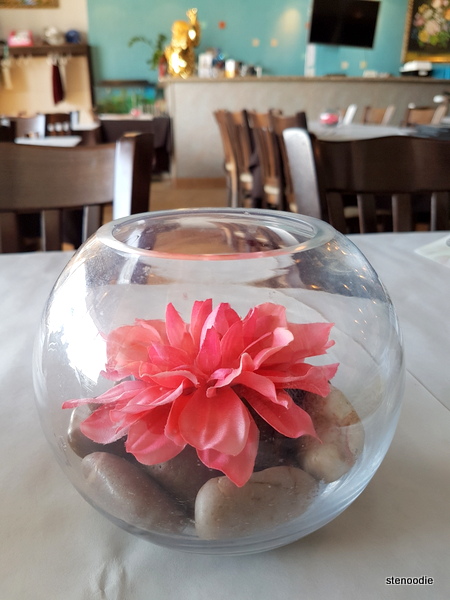 Pretty decor on the table 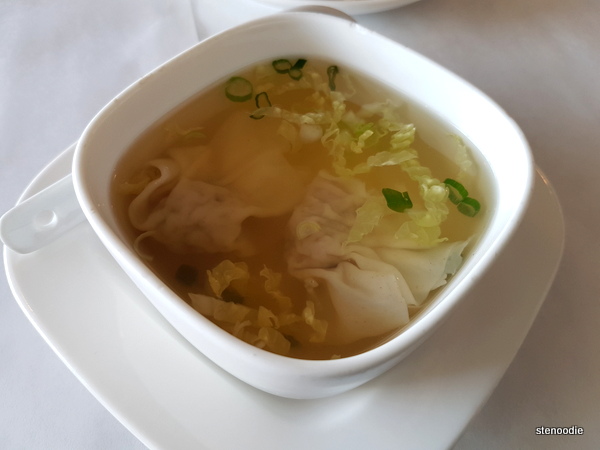 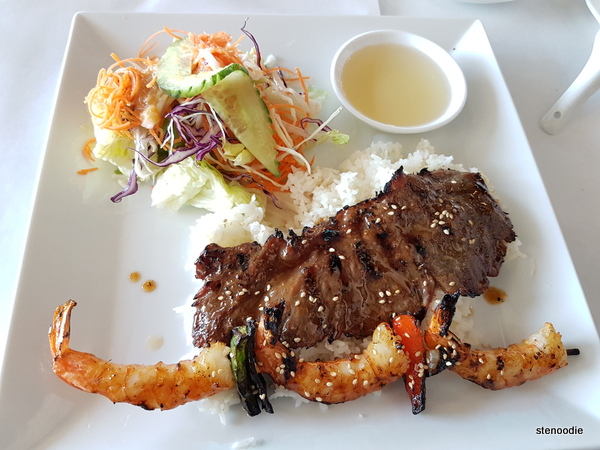 At first, we ordered the Seafood Fried Rice with Pineapple with a Medium Pho.  We were informed after placing our orders that the stir fry chef wasn’t in yet and thus wouldn’t be able to put in orders for the stie fried rice or pad thai.  We changed our second order to a lunch special instead which steamed rice set with grilled beef and shrimp.  The Grilled Beef and Shrimps lunch special also included a wonton soup and salad too.  This was really tasty and I didn’t expect that. The grilled beef was really thin but it was so tender and tasty!  The 3 shrimps were skewered and also grilled to perfection.  The rice and salad were good. The wonton was quite bland but nicely shaped. 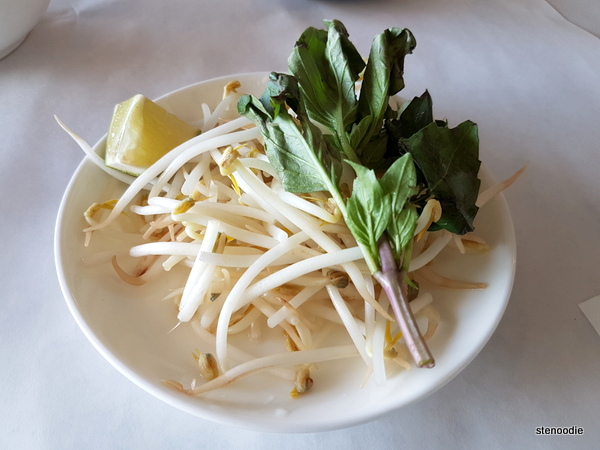 Raw bean sprouts and herbs for the pho 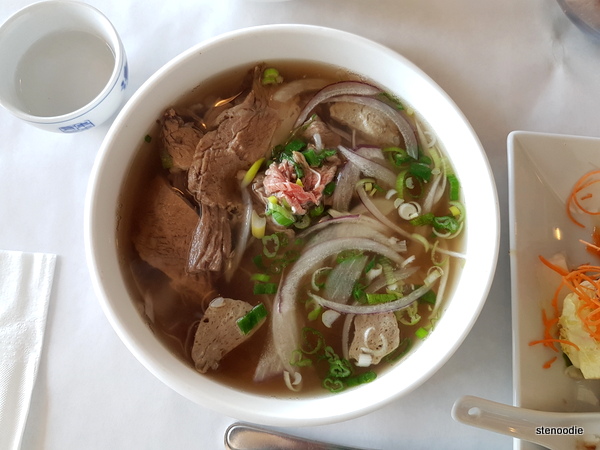 We were out by noon as expected. Since we paid by cash, tax was excluded from our bill but service charge was tacked on. 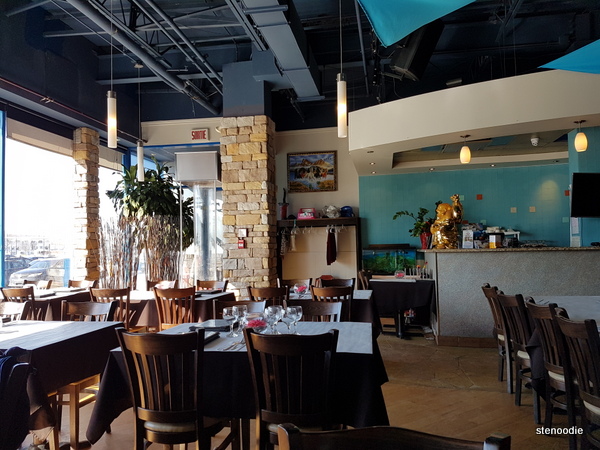 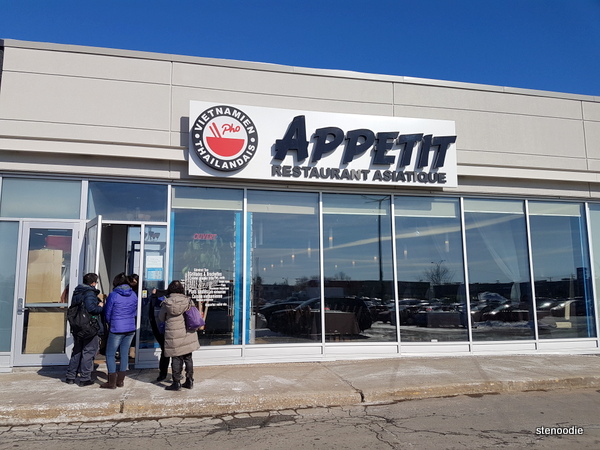