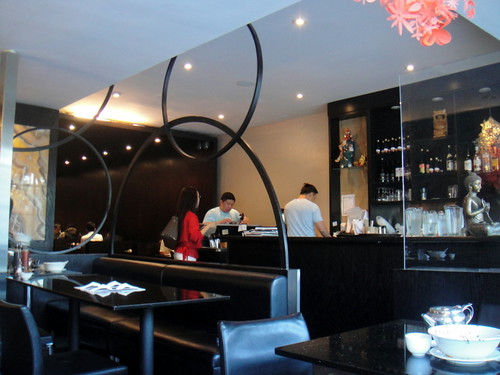 After our Basic 5 training, in which 4 hours passed by like a snap — Keith Doyle trains so flawlessly and makes everything so fun — we went for lunch around the North York Centre area.  Lawrence was in the mood for some pho, so off the Pho 88 we went. 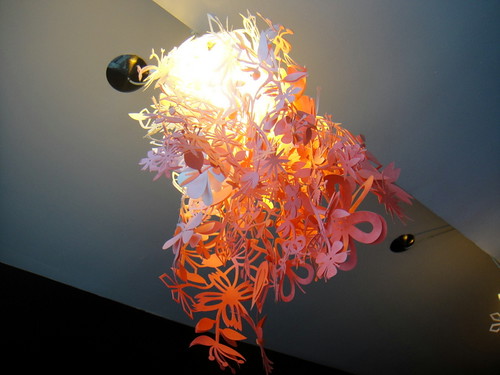 I had not been to this pho restaurant before but Lawrence had.  As such, even though it was a hot day outside with lots of sun and humidty, I ordered a bowl of their special pho (which includes a little bit of each meat) so that I could try their pho and a bit of each meat item they served.  To me, especially as a ‘food blogger’ now, I need to try their most popular or featured dishes if it’s my first time at a restaurant — of course, it may vary sometimes depending on what I want to order that day, but the pho order was a good choice. 🙂 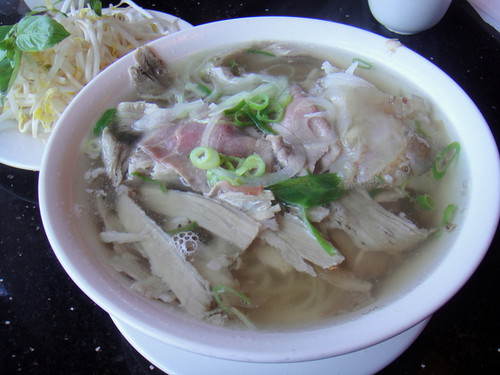 I chose the small option.  A lot of us also chose pho and some of the guys chose the pad thai or Singapore Vermicelli.

My bowl of pho was not bad.  The pho noodles were very skinny and soft — I loved that!  The beef slices weren’t as trim or lean as they should have been.  I still admire the beef that they serve at Vietnam Noodle Star..their beef is amazing!  Don’t get me wrong, this bowl of pho was still great but I just appreciated the one at VNS more. :3 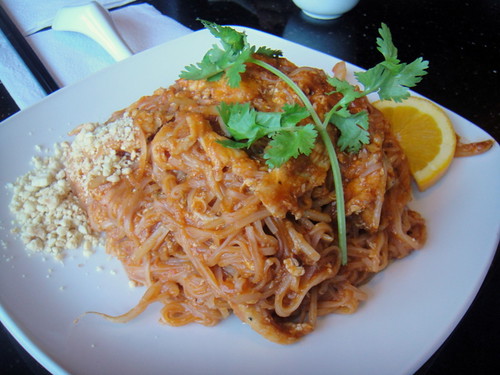 I tried some of Christian’s pad thai with chicken and I was blown away with how delicious it was.  It was truly out of this world!  The sauce was thick but it was very tasty and the chicken was soft too.  Mmm!!! 😀

No wonder that Lawrence brought us to this place — the food is pretty darn awesome! 😀