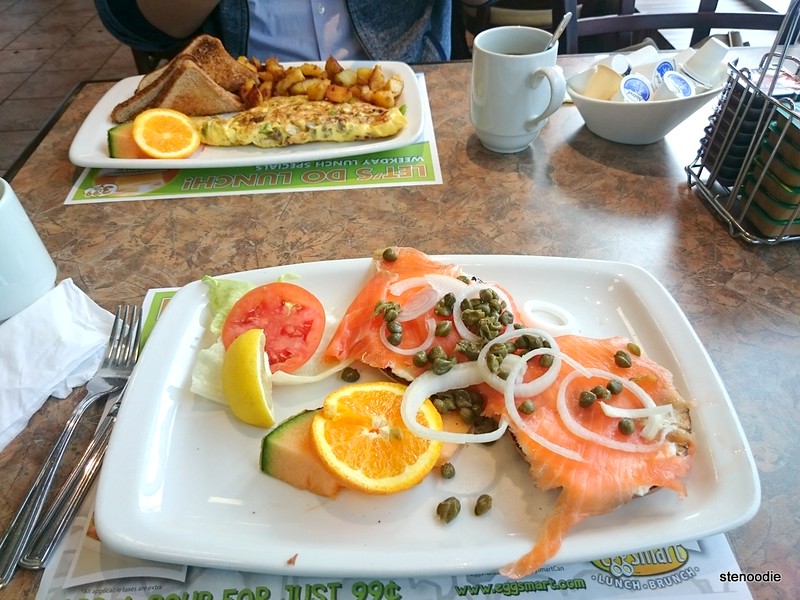 Christian and I had an early breakfast at the Eggsmart at the Leslie and 16th location in Richmond Hill recently.  It was nice that he doesn’t start work until 10 a.m. so that we could meet up for breakfast here.  The restaurant was empty except for one other table when I arrived.  The girl that was working there was very friendly and even ensured that the wifi was working for me when I asked for it.  I had recently dined at a Eggsmart (the Thornhill location) and was well familiar with their menu already — since Eggsmart is a franchise. 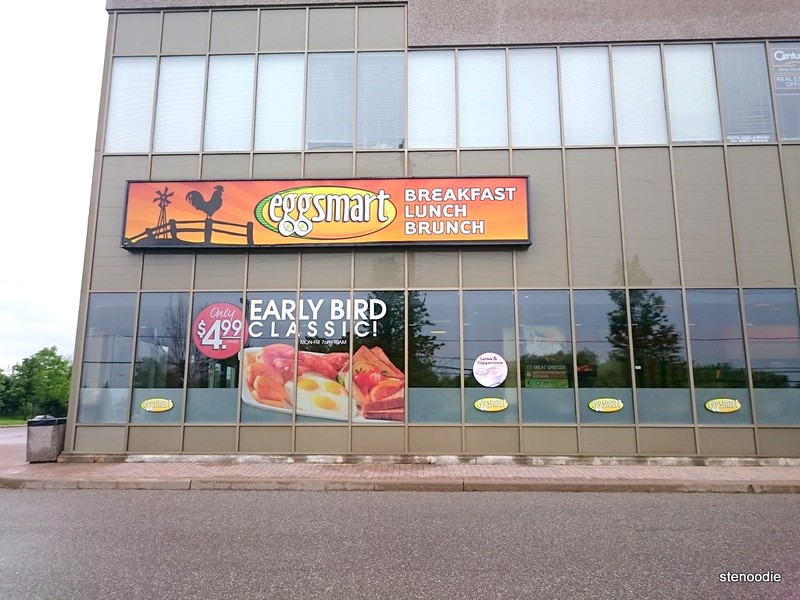 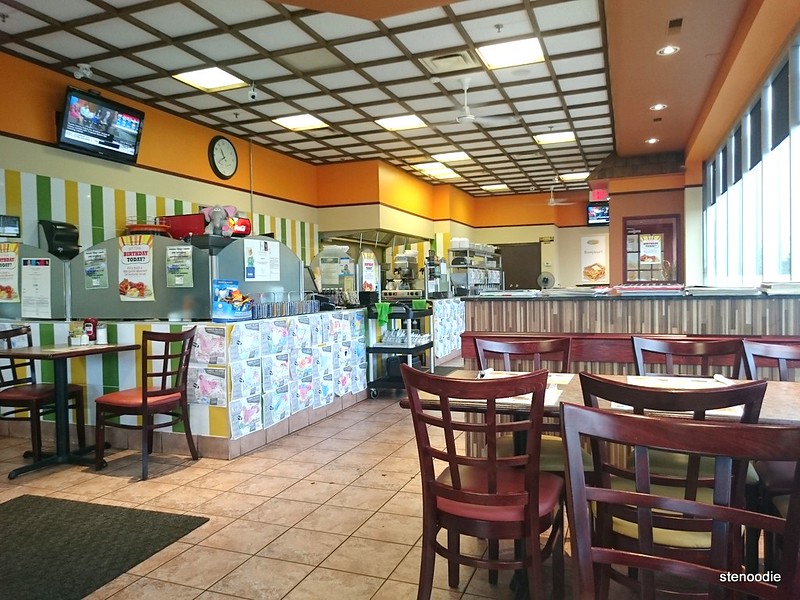 Even though I had said I wanted to try their scramblers on my next visit, I wasn’t in the mood for too much meat (considering last night‘s meat-filled dinner), so I opted for one of the lighter options — the Open Faced Smoked Salmon & Cream Cheese.  The last time I had this exact breakfast meal was on the West Caribbean cruise in February!  Yum! 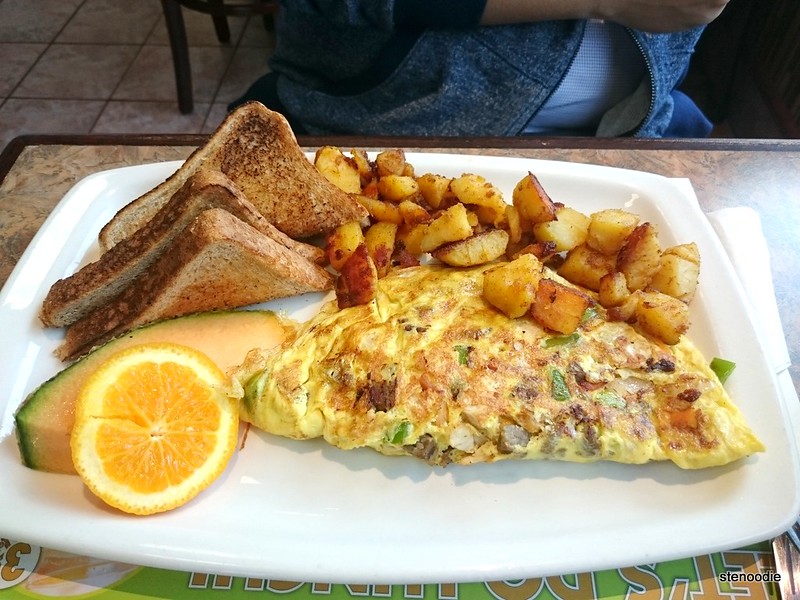 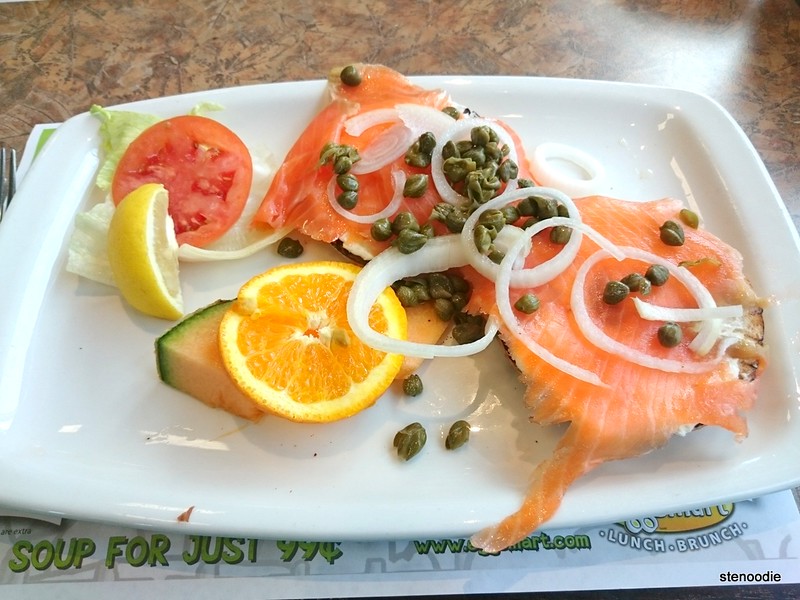 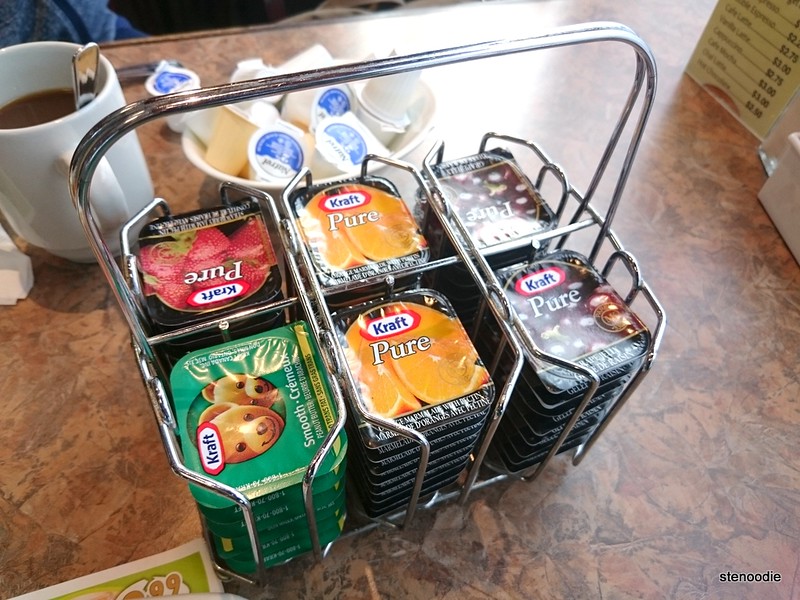 A tray of jam to choose from for the toast

By the time we left at 9:30 a.m., there were more people having breakfast here.  The sun was out and the rain from the morning had dissipated.  A new day was waiting for us!  I can’t wait until more people can have breakfast leisurely and not have to worry about work.  Life’s too short, right?