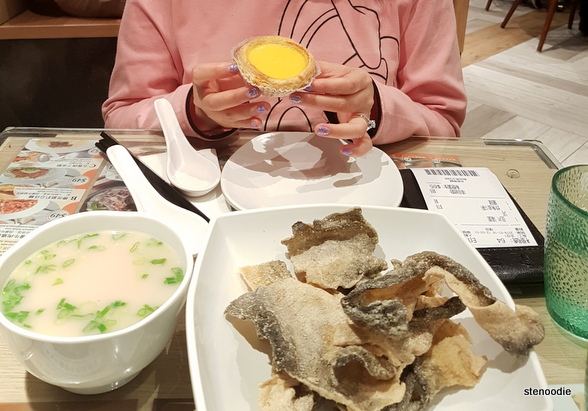 We dropped into Crown Café (皇冠冰室) in Mong Kok for some food.  It’s a Hong Kong style cafe.  This one was very large and modern with tons of tables inside.

We ordered the Fish Balls and Sliced Fish Cakes with Noodles in Soup, Deep Fried Fish Skin, and Egg Tart (I originally wanted to order a Club Sandwich instead of the Egg Tart, but the server said their toaster was broken). 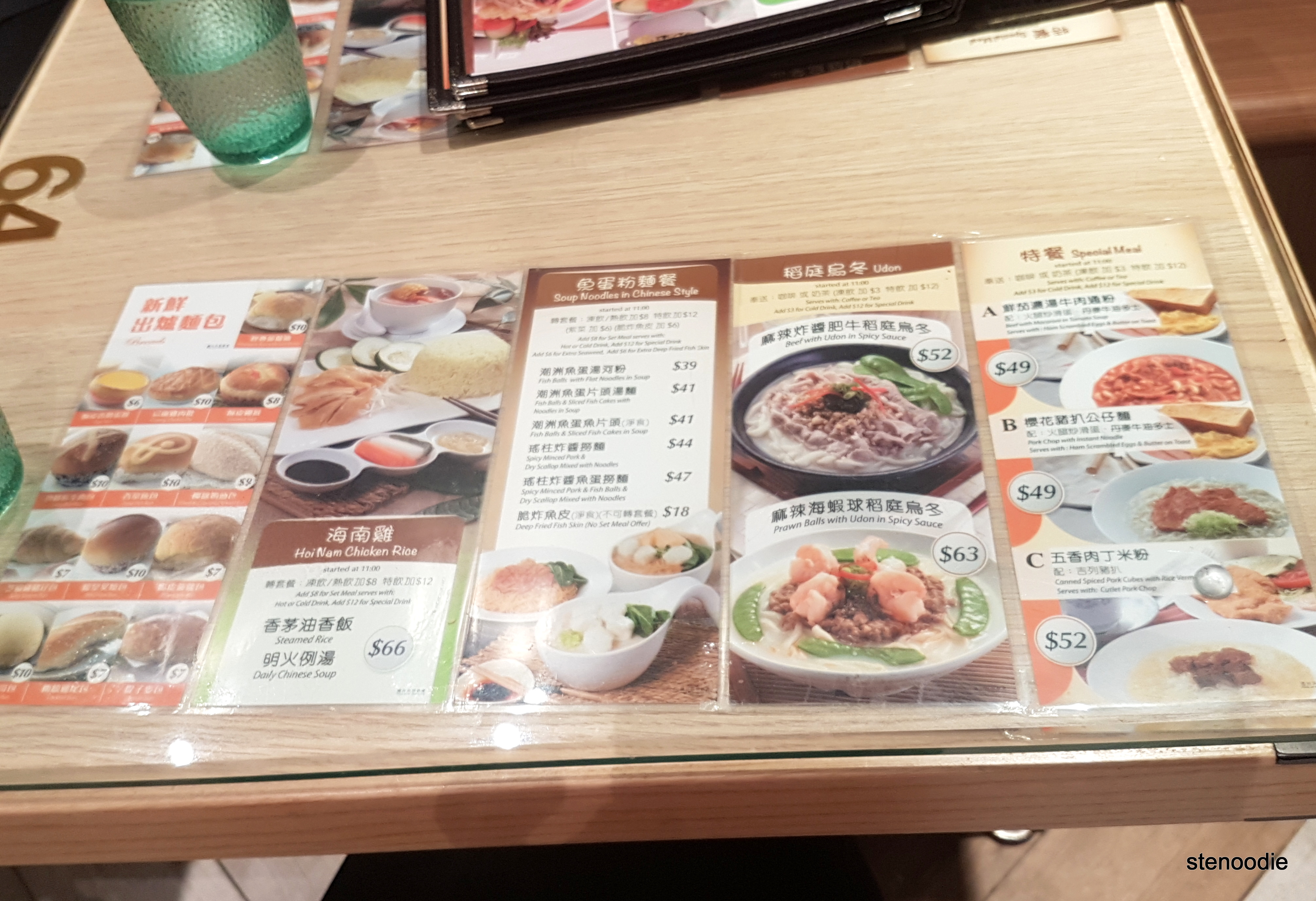 Menu on the table 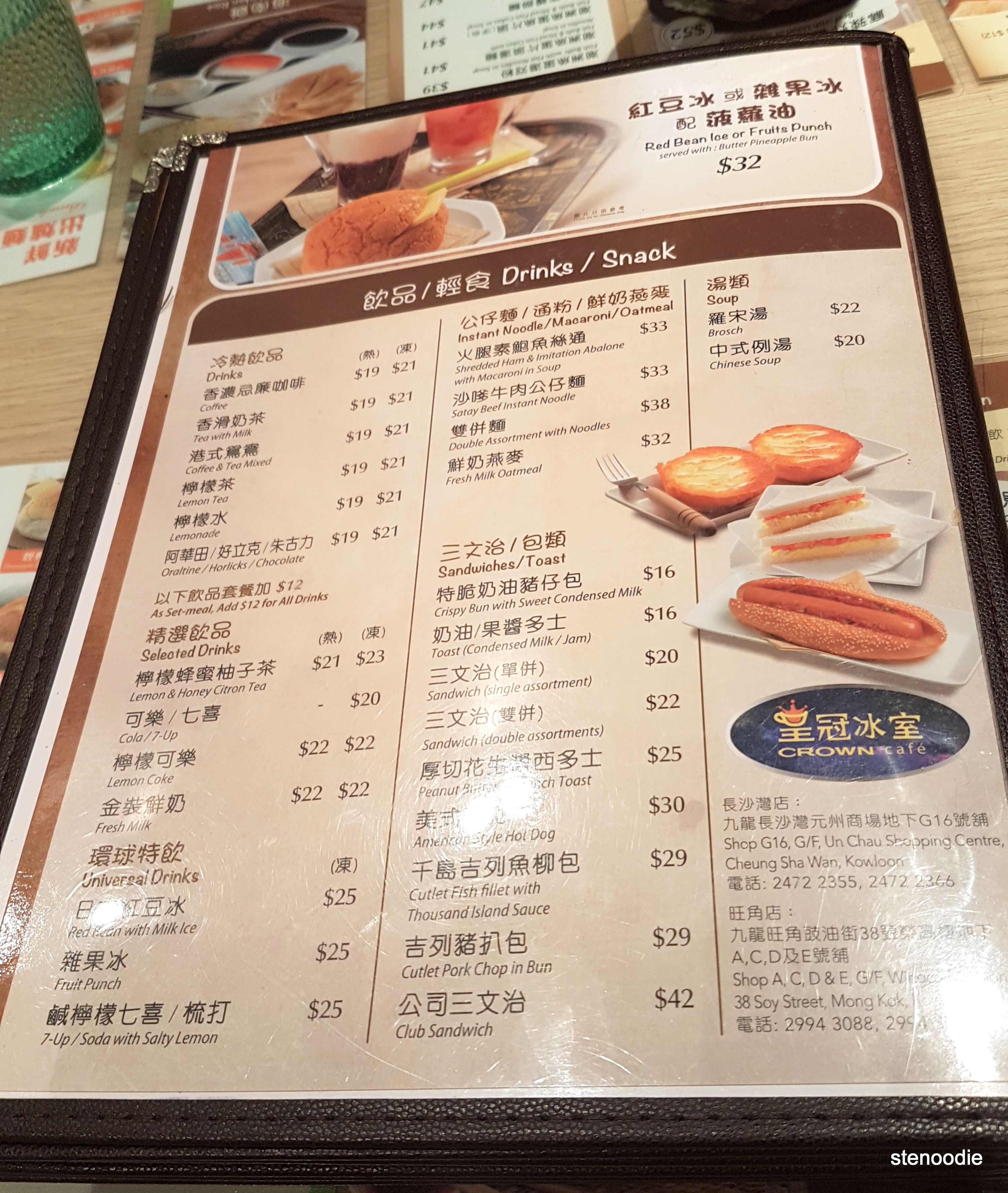 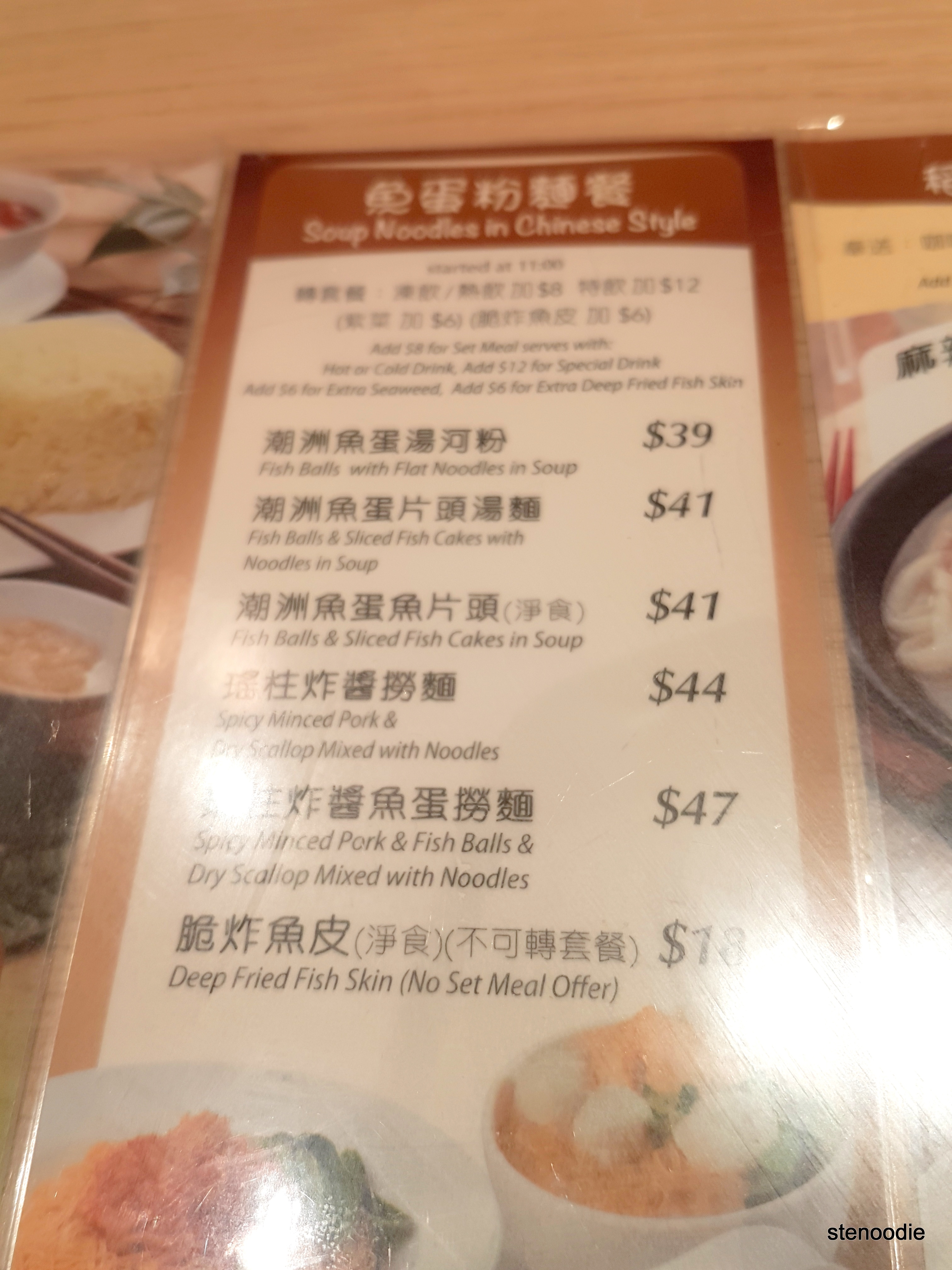 The Egg Tart was pretty good.  I prefer a biscuit base rather than the puffy types.  The egg was very smooth. 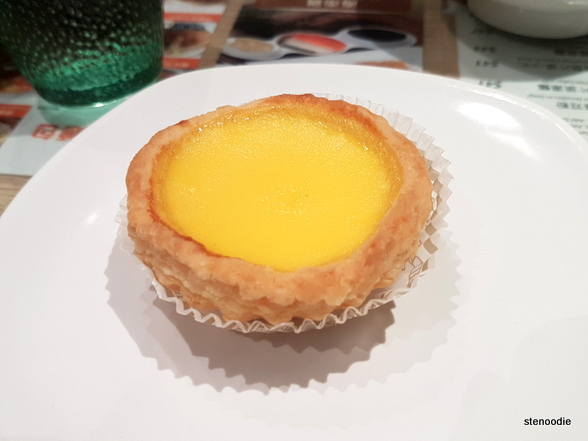 The Deep Fried Fish Skin was very crispy and tasty.  It arrived with a small bowl of fish broth.  Although I usually like to eat the fish skin like chips, dipping them into the hot fish broth to soften them up actually made them even tastier. :9 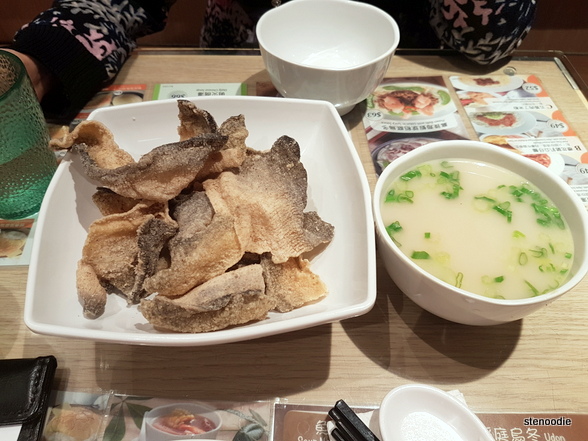 Fish Balls & Sliced Fish Cakes with Noodles in Soup:  The rice noodles were the flat kinds that were just so-so.  The fish broth was kind of bland. The fish balls were delish though. 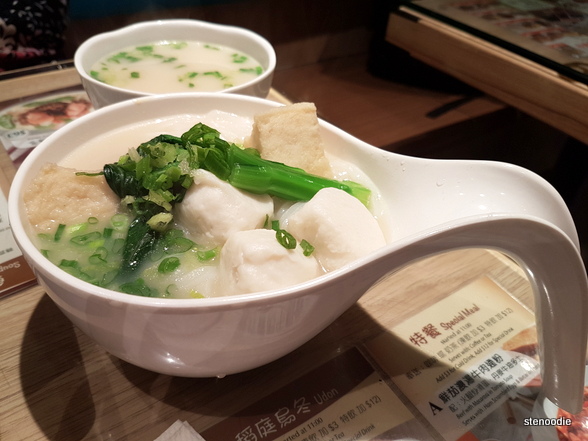 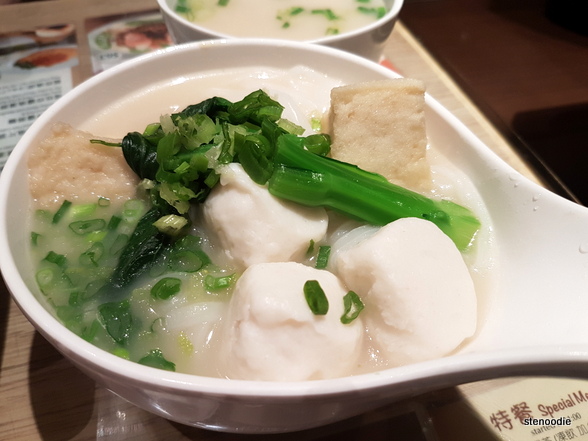 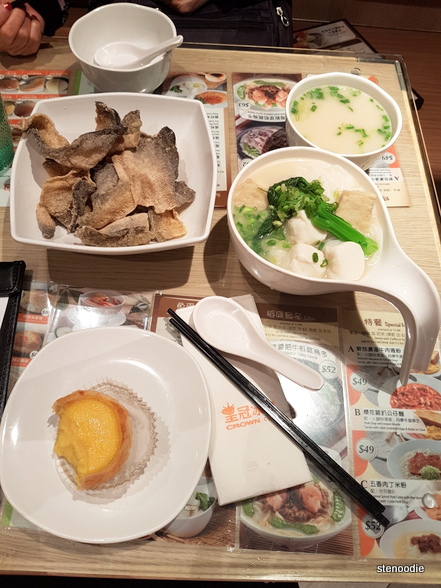 I loved seeing what others around me order.  Usually, it’s the typical rice with chicken or some kind of meat with a drink.  Their plates of rice were huge here. 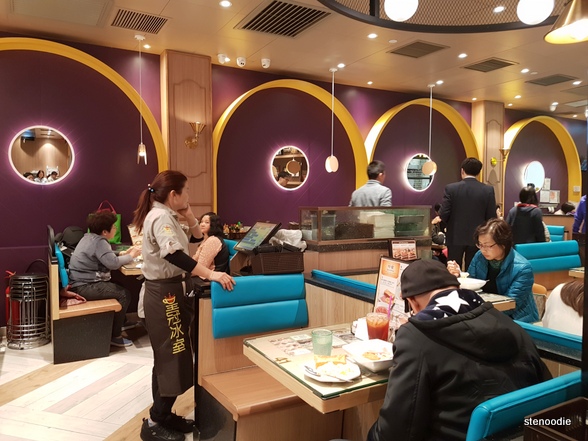 Loved the modern and clean space 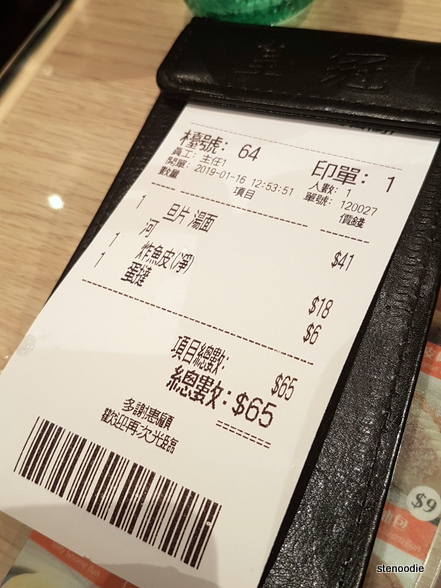 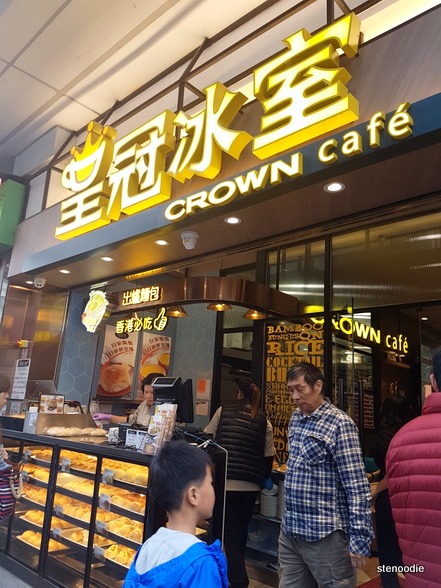