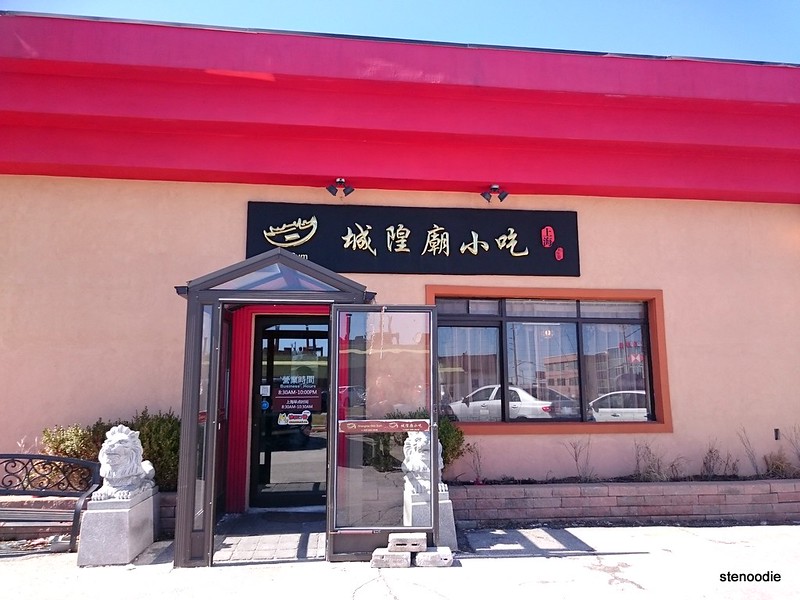 I actually didn’t intend on visiting this restaurant specifically, but we were running errands in the area and I knew that I wanted to try one of the Chinese restaurants that I had never tried in the vicinity of Sheppard Avenue and Brimley Road.  Before I knew it, I had turned into the parking lot of this restaurant since there were a lot of cars at the intersection and I had to make a turn. 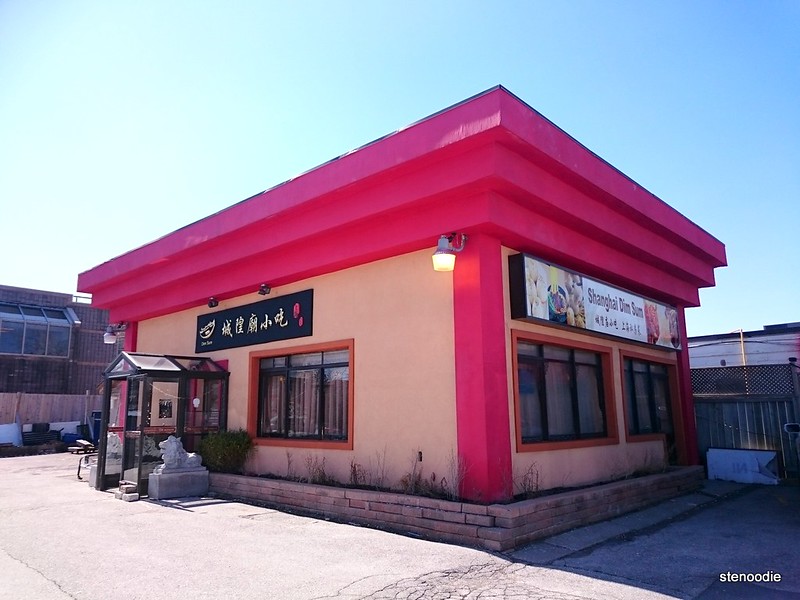 It’s actually quite small on the inside

After snapping a few pictures of the outside of the restaurant, we walked in and I was surprised with how small and quaint the restaurant was!  It was a single square-shaped room with lots of subtle decor that made it feel so homey and inviting.  The entire place was so cute and well put together!  There were actually not many tables inside and half of the room was already filled up with patrons.

After we got seated, I noticed how attentive the servers were (at least one of them were; the other one seemed very nonchalant while the first one was very friendly with a smile on her face).  Both of the servers would stand with their back against the cupboards to be ready to serve.  The more friendly server also walked around several times to see if any table required any assistance all the time.  It was quite heart-warming to see such attentive service! 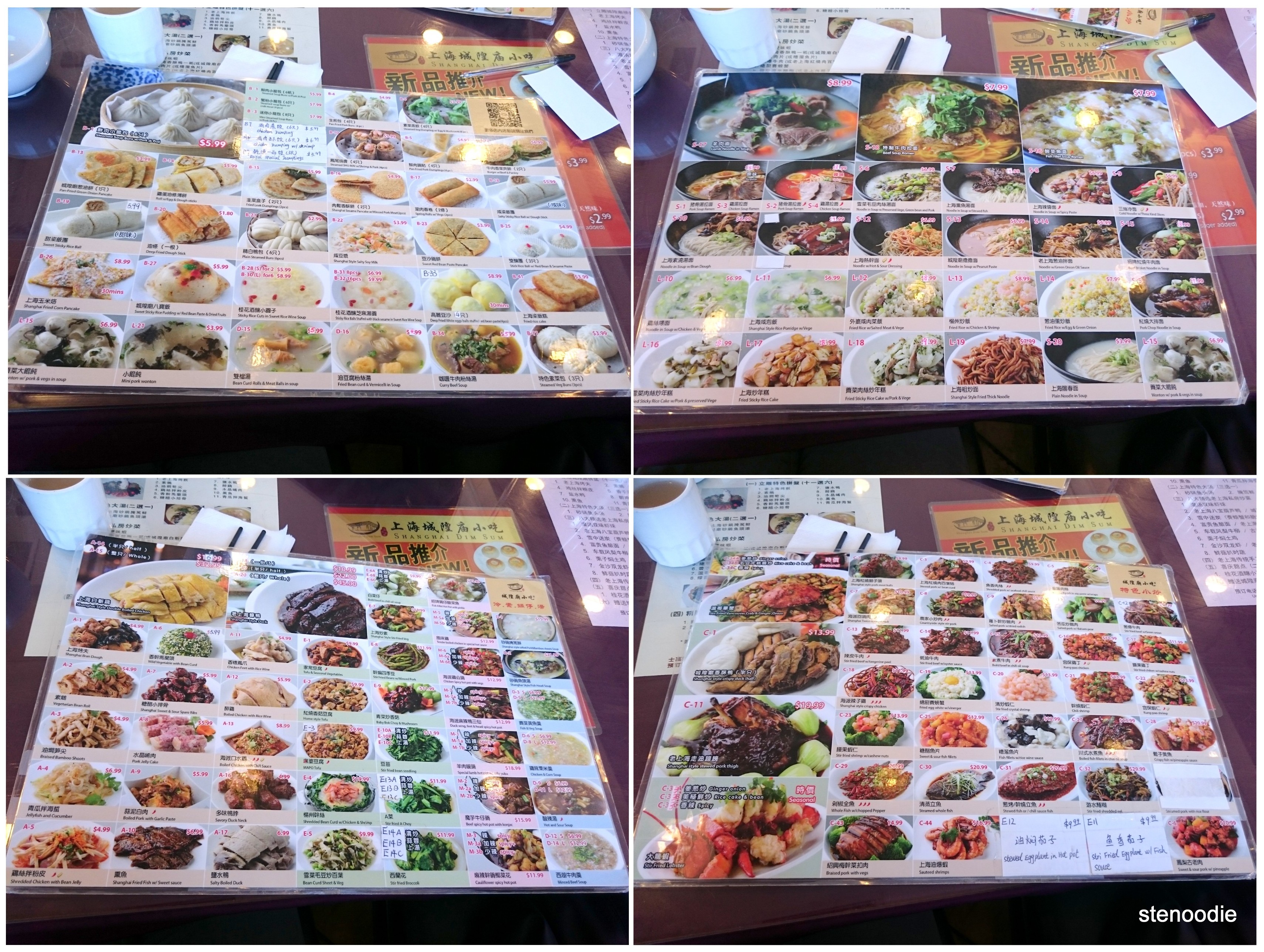 The menu consisted of four large laminated sheets of dim sum, noodles, rice, Shanghainese dishes of nicely photographed food.  There was also a pen and piece of paper for you to write down the number of the dish you wanted to order.  You can also view their menu online here on their site.

I was so content with the wide selection of food that they had.  We ended up choosing the Burger with Beef and Parsley (I love this kind of pastry “burger”), the Shanghai Style Salty Soy Milk (I’ve never seen this before!), and a bowl of Beef Brisket Noodle in Soup.

During our visit, we saw so many customers arrive to the restaurant and towards the end, there was even a small line-up to wait for a table.  Wow!  I was so impressed that this small square-shaped restaurant was so popular during the weekday.  Most of the customers seemed to be retirees or young to mid age professionals people on their lunch break or on their day off. 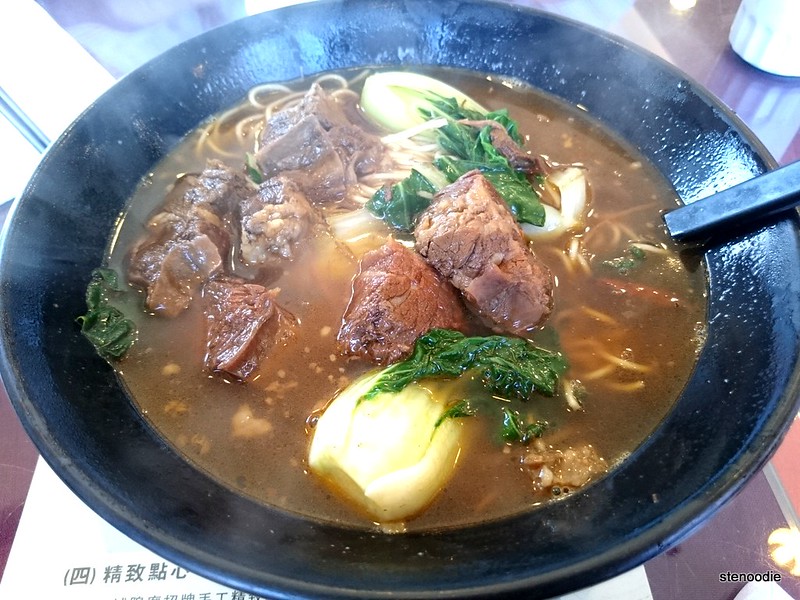 The food took a reasonable amount of time to arrive.  The Beef Brisket Noodle in Soup arrived first.  We liked how hot the soup was.  The soup contained some peppers in it which made it a tad spicier than most typical noodle soups.  We really liked how the pieces of beef brisket were tender and not chewy or tough at all.  I liked the texture of the thin noodles and they tasted like fresh noodles!  Yummy!  I also liked the broth (like I said). 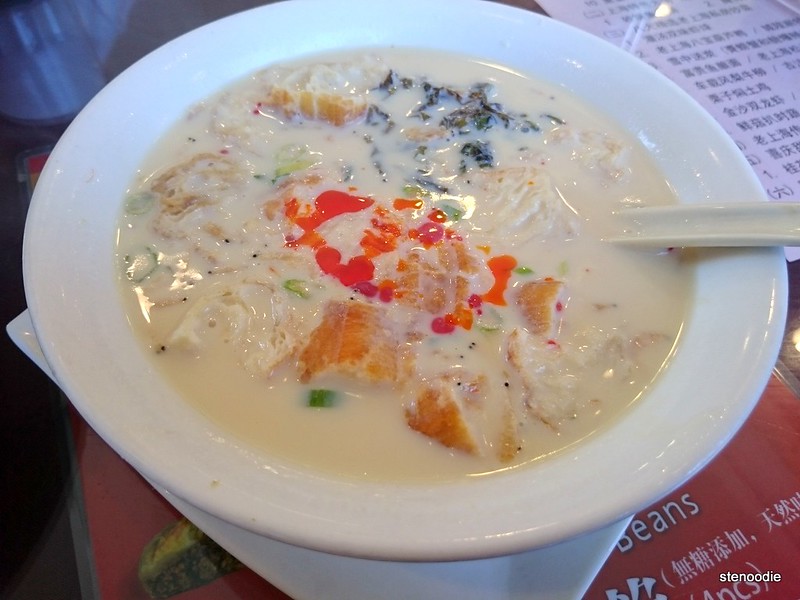 The Shanghai Style Salty Soy Milk looked exactly like it did in the picture on the menu.  It was a bowl of soy milk with some spicy oil on the surface with some fried dough fritters placed into it.  It was quite interesting!  The soy milk was hot and it contrasted with the oil and dough fritters that had soaked everything up.  It was a new dish for me. 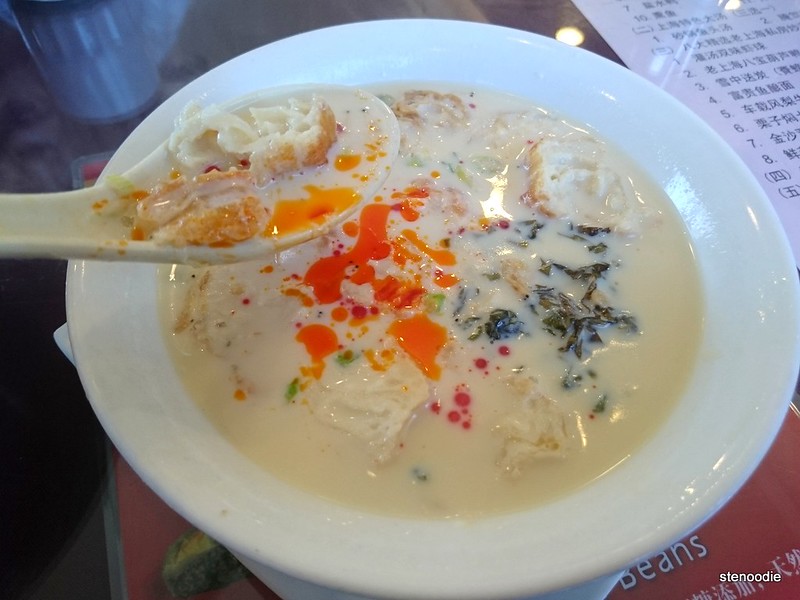 There were fried dough fritters inside the salty soy milk 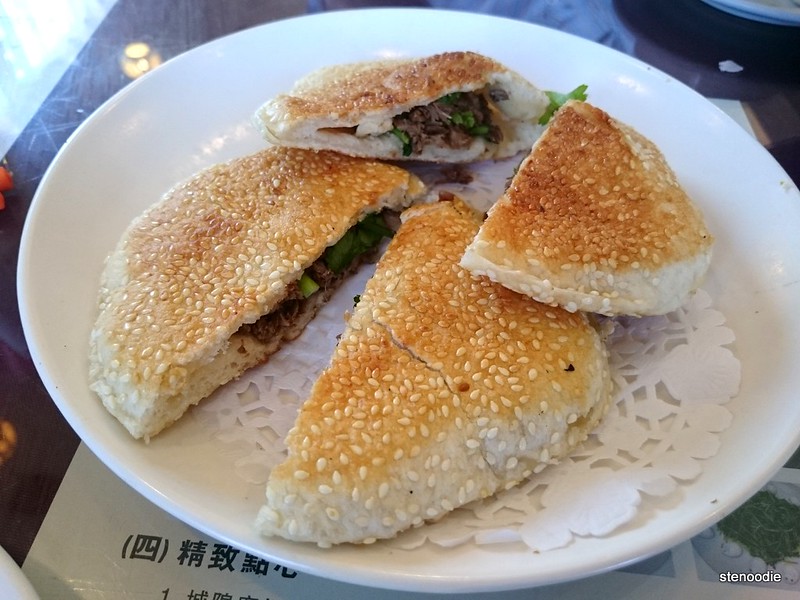 The Burger with Beef and Parsley was a little underwhelming with the amount of stuffing that was inside the “burger”.  There wasn’t enough beef in it.  However, the crispiness and freshness of the bun absolutely made up for the lack of beef.  I liked it because the kind of crispiness that this bun had was unlike most of the buns that I’ve had before. 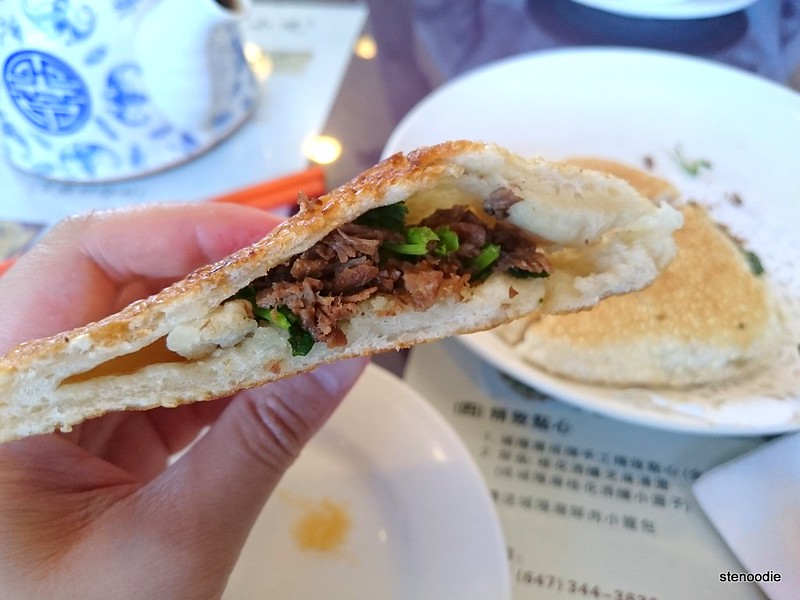 There wasn’t enough substance in these

All in all, I was quite impressed with this restaurant and I would love to visit again in the future to try more of their other dishes.  They have so many types of dishes to choose from!  I love variety! 😀

Have you been to Shanghai Dim Sum before?  What was your experience like?  Leave your comments below! 🙂